As many as 1,380 police personnel have been awarded medals on the occasion of India’s 75th Independence Day, the Ministry of Home Affairs announced on Saturday.

Amongst 628 Gallantry Awards, one President’s Police Medal for Gallantry (PPMG) has been given to the Jammu and Kashmir Police (J&K Police) and one to the Central Reserve Police Force (CRPF) posthumously.

The Gallantry medals’ awardee, include 256 from J&K Police, 151 from CRPF, 23 from Indo-Tibetan Border Police (ITBP), 67 from Odisha Police, 25 from Maharashtra Police, 20 from Chhattisgarh, 4 from Uttar Pradesh and the remaining from other states, Union Territories and other Central Armed Police Forces.

J&K Police Sub-Inspector Amar Deep has been awarded with the highest gallantry award- PPMG, while the Head Constable late Kale Sunil Dattatraya of CRPF has been given PPMG posthumously.

For neutralising two hardcore terrorists during an operation in Jammu and Kashmir in June last year, Major Arun Kumar Pandey has been awarded the Shaurya Chakra. 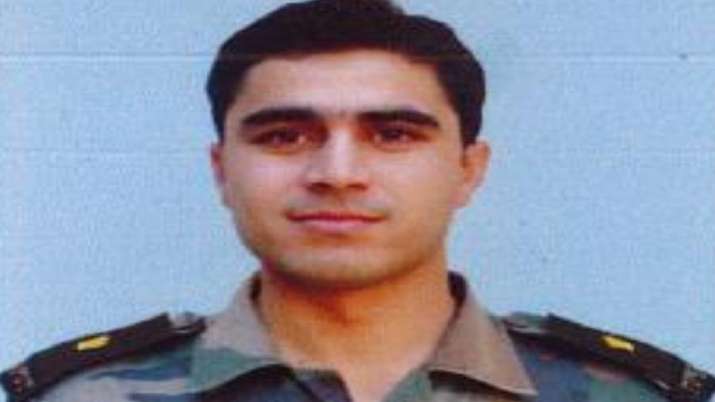 Four heroes from Uttar Pradesh have also been awarded the President Police Medal.