As part of the celebrations to mark the 75 years of Independence, the Army on Tuesday dedicated a 100-feet tall National Flag to the nation in Jammu and Kashmir’s Gulmarg. The ceremony was presided over by Lt. Gen. Y.K. Joshi, Army Commander Northern Command. He also honoured the next of kin of various soldiers who have made ultimate sacrifice of their lives in the service of the nation.

The Army Commander also felicitated certain members of the civil society who have contributed immensely towards nation building through various endeavours. 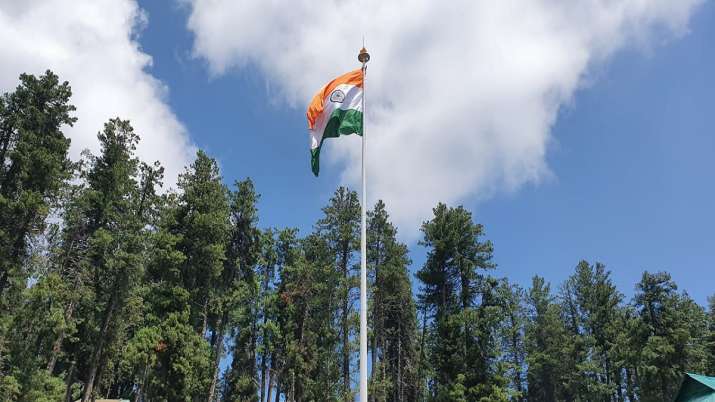 Set amidst the beautiful and salubrious surroundings of Gulmarg, the flag adds up to the tourist attraction of the location. It has already become a major draw for the tourists who have been flocking to the monument to take selfies with backdrop of the National Flag.

During the ceremony, the Army Commander said, “The Flag is the tribute to countless Kashmiris who have made the ultimate sacrifice while safeguarding the unity and integrity of the nation.” 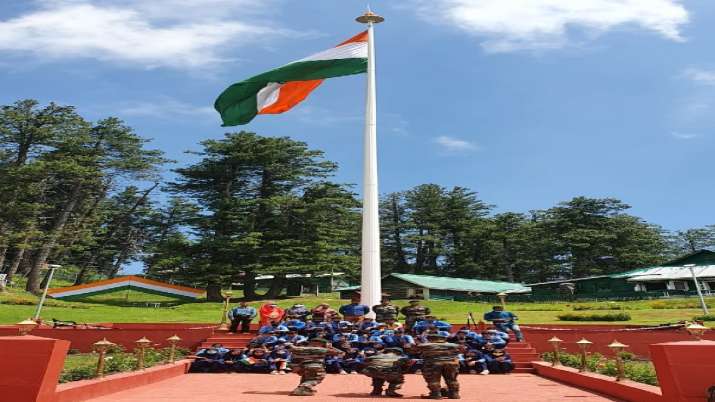 Gulmarg is one of the locations along the Line of Control (LoC) wherein Pakistani troops had infiltrated in 1965 and owing to the prompt response of young shepherd Mohd Din, who alerted the security forces thereby assisting the Indian Army in defeating the nefarious design of Pakistan.