On August 15, 2021, India will be celebrating its 75th Independence Day with full fervour and enthusiasm.Prime Minister Narendra Modi will hoist the national flag at the Red Fort and will also address the country from the ramparts of the iconic building.

Across the nation, the national flag is hoisted to commemorate the Independence Day (‘Azaadi Diwas’). However, on this occasion, it is equally relevant to note the basic difference between ‘hoisting’ the flag on Independence Day (August 15) and ‘unfurling’  the tri-colour on Republic Day (January 26). 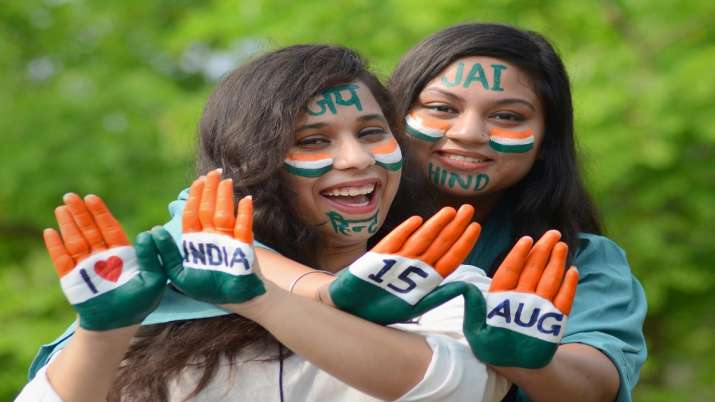 1. Positioning of the ‘National Flag’:

On August 15 (Independence Day), the tricolour is tied and sits at the bottom of the pole. The Prime Minister then raises (pull) it up and hoists it with the aim to honour the historical event of Independence Day. While, on Republic Day (January 26), the national flag remains closed and tied up on the top of the pole, which is then unfurled without pulling it up. This activity is done to mark that the nation is already independent. 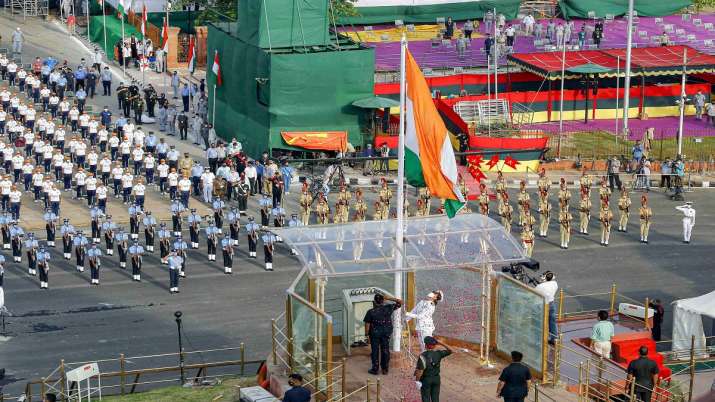 2. Who holds the power to ‘hoist’ or ‘unfurl’ the tricolour?:

The second relevant difference is that, on Independence Day, country’s Prime Minister hoists the flag being the head of the government. Whereas, on the occasion of Republic Day, i.e., January 26, the President of India unfurls the flag as he attends the event being the first citizen of the nation as a constitutional head. 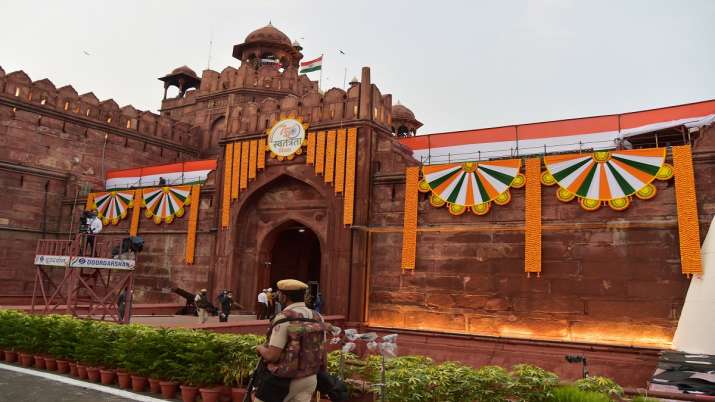 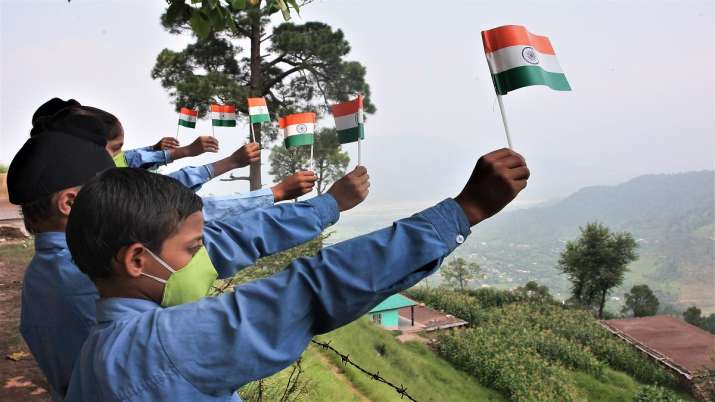 4. What all activities are held on ‘Independence’ and ‘Republic day’:

On August 15, flag hoisting ceremony takes place in the national capital followed by the PM’s address to the nation. Whereas, on Republic Day, march by the three Indian security forces (Indian Army, Indian Navy, Indian Air Force), tableau of all the states and Union Territories are generally taken out for parade at the Rajpath. 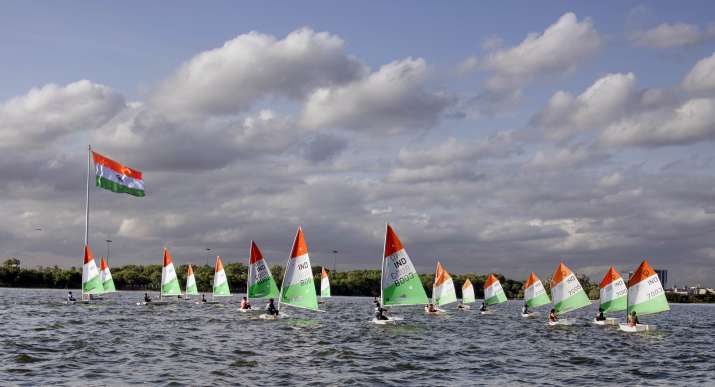 Just like the year 2020, event of 75th Independence day will be restricted for the public and no cultural performances will be staged by school children due to the Covid pandemic. India’s Tokyo Olympic contingent have been invited at the Red Fort as special guests this year.

The theme of Independence day 2021 is ‘Nation First, Always First’. 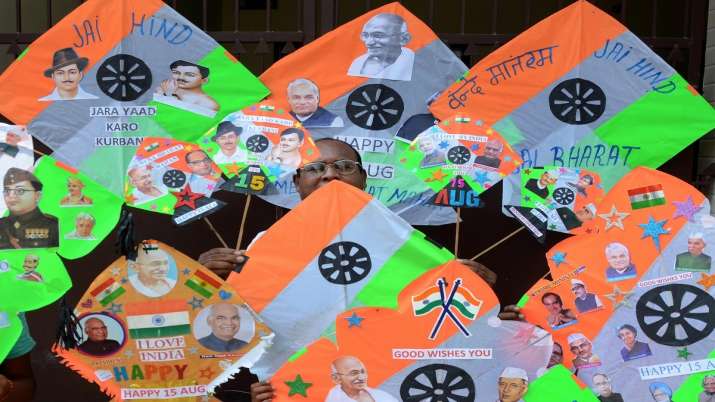 This year, a makeshift wall of containers has been erected at the periphery of the Red Fort in order to rule out any security breach owing to the ongoing farmers’ protest.