Ajay Devgn and Kajol may not share their lovestruck pictures on social media as much as their fans would love to see, they are one of the power couples in Bollywood. The duo has been married for over two decades and still manages to give relationship goals when they appear together. Ajay and Kajol are perfect examples of “Opposites Attract.” While Kajol hardly keeps mum and is always high on energy, Ajay Devgn is a man of few words. The two have opposite personalities and looks like that’s what works in their favor. Without any cliche romantic scenes or ‘I Love You,’ the couple has always kept it real with a promise of forever.

Ajay Devgn and Kajol first met on the sets of the 1995 film Hulchul. Talking about first impressions, Kajol thought that Ajay was weird as he used to keep to himself and sit in one corner and ‘smoke like a chimney’. Soon after the two became friends. Kajol used to take love advice from Ajay, who was dating another girl then. It was during the post-production stage of their film Gundaraj, the two started dating each other. It was two years after they got out of their respective relationships. 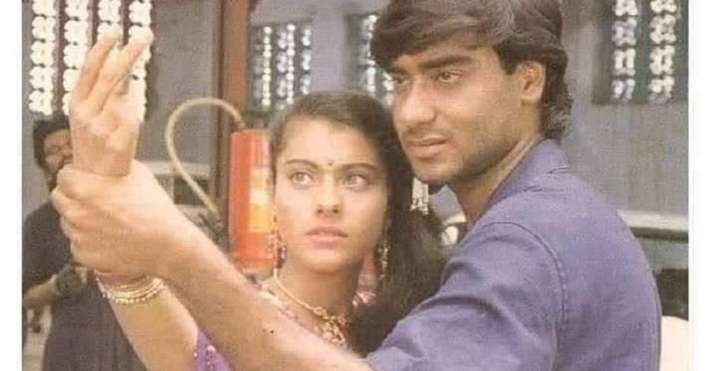 Ajay Devgn and Kajol dated for four years before they decided to take a leap in their relationship. The duo wanted a private wedding ceremony, away from media attention. Ajay Devgn once revealed, “We never resorted to the usual ‘I Love you’ routine. A proposal never happened. We grew with each other. Marriage was never discussed, but it was always imminent.” 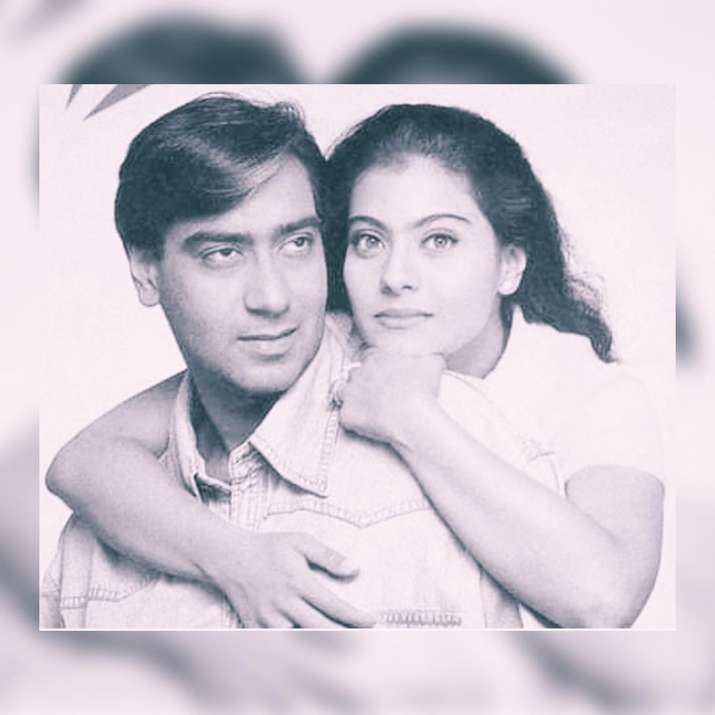 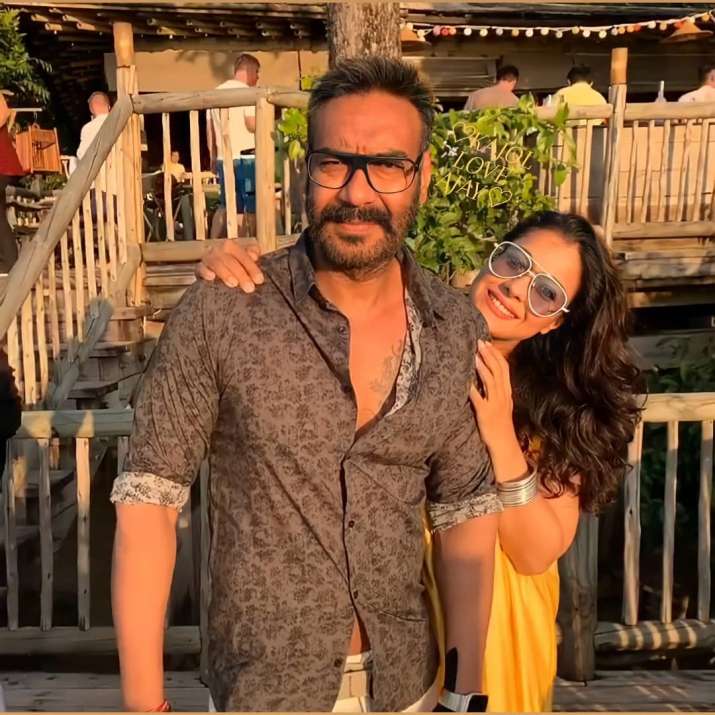 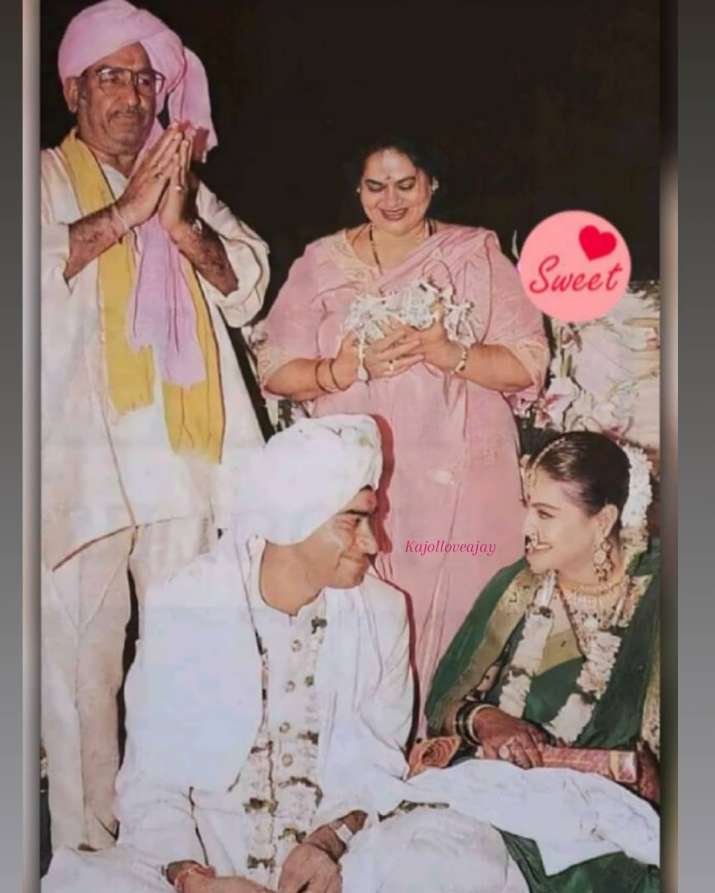 Kajol then revealed that her mother supported her and asked her to go with her gut. Kajol and Ajay tied the knot on February 24, 1999, in a typical Maharashtrian style wedding at Ajay’s residence. Kajol got dressed in a simple green silk saree while Ajay wore a white sherwani. They now have two children together- son Yug and daughter Nysa. 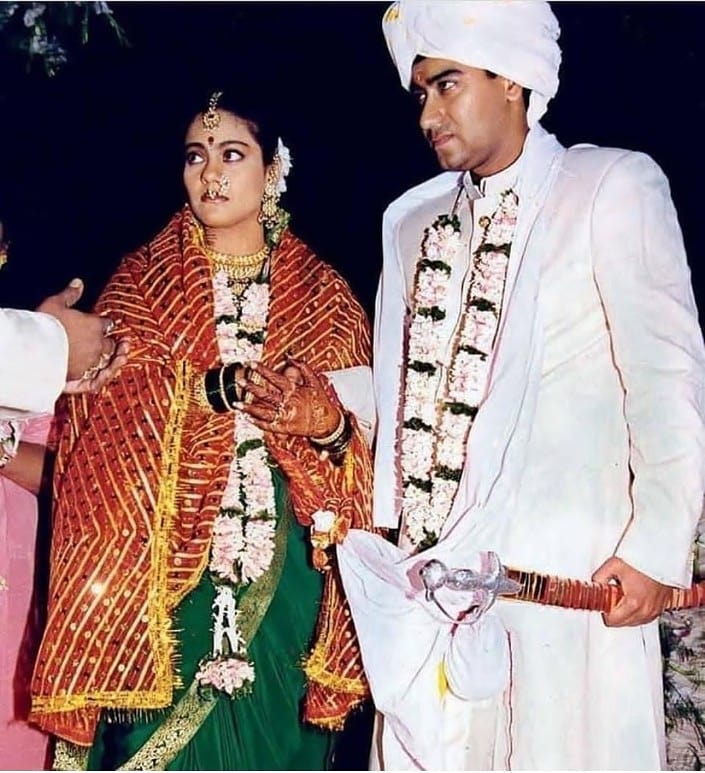