Bigg Boss OTT has been in the news lately for the growing connections between the contestants. While the cute moments between Raqesh and Shamita are ruling the internet, fans are also talking about Neha Bhasin and Pratik Sehajpal’s closeness. However, many have also questioned the same as Neha Bhasin is married. The singer’s husband Sameeruddin reacted to her growing closeness with Pratik and said that it appears that the two know each other for a long time.

Neha Bhasin’s husband Sameeruddin told Spotboye, “The constant squabbling, competing on who is cooler, better, smarter, the hugs, the fights, flirting, teasing and pranking each other just like a bunch of school kids, in fact even today when she meets her school buddies, she is exactly like this! On the other hand, they both can give each other candid perspective, calm each other down, point out when they may be wrong and can have a mature heart-to-heart talk. It almost feels like they know each other for long.” 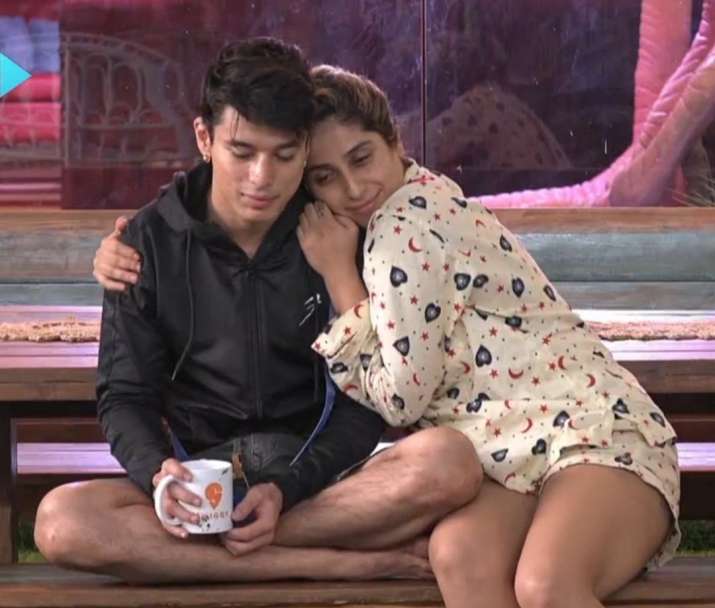 Sameeruddin, who is a composer, also believes that Neha’s connection with Pratik has worked for her in the show. He added, “It was Pratik who chose Neha. In the hearts game, she looked like she was ready to play the game by herself because she knew the game was all about long-lasting connections. She was emotionally distraught and at that time wanted to find her centre and like all her life, she has fought many battles alone, she was up for it in the house as well. But when Prateek broke the ‘connection’ and connected with Neha, I felt that they are both firebrands and equals in every aspect, it was a good thing they connected and the result is apparent as she is calmer, focused and more aware of what’s going on around her.” 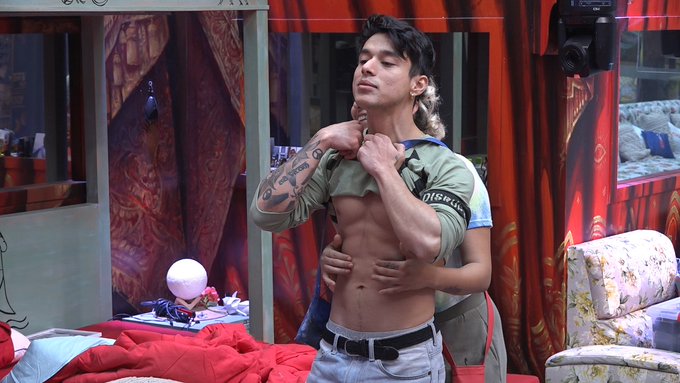