Indian Railways on Wednesday rolled out its first air conditioned three-tier economy class coach which is being touted by the ministry to be “synonymous with the cheapest and best AC travel in the world”. These coaches, officials said, will be “economical” and in between the current AC three-tier and non-AC sleeper class.

This LHB coach was rolled out from Rail Coach Factory (RCF) Kapurthala to Research Design and Standards Organisation (RDSO) Lucknow for the upcoming trial. It was conceived by RCF and work on its design started on war footing in October 2020. The ministry said that many innovations have been incorporated in the design of the coach.

The design has been improved for both Indian and the Western style lavatories while public address and passenger information systems have been installed as part of passenger facilities. 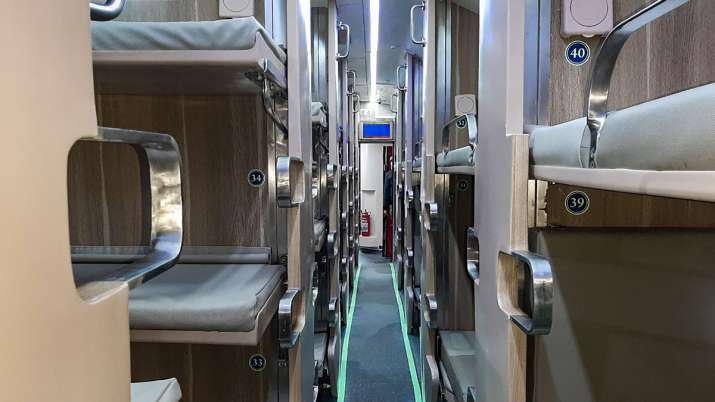 “Ambience and ease of access into coach has been improved by aesthetically pleasing and ergonomic entrance. The interior of the coach has luminescent aisle markers, illuminated berth indicators integral with night lights with luminescent berth numbers,” the ministry statement in a said.

“There is also improved fire safety by ensuring compliance to world benchmark of EN45545-2 HL3 for materials, thus meeting the high requirements of the new fire protection standard,” it said. 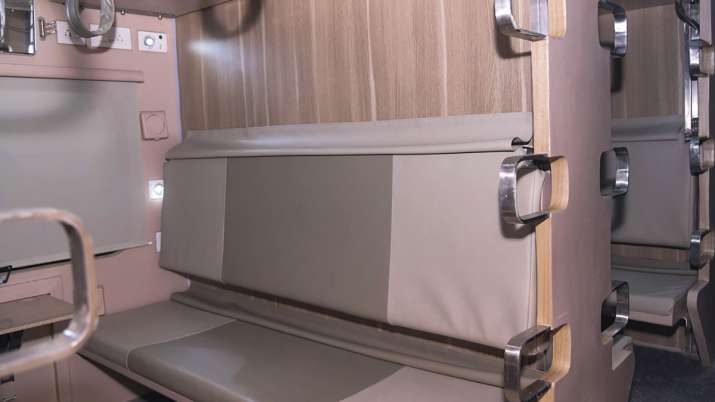 The RCF has production plan of 248 such coaches during the current and next fiscal. “Series production of these coaches will be started from this month. This new 3-tier air conditioned economy class coach is a symbol of aspirational India bringing AC travel to larger number of people and enhancing the capacity of our express trains. Undoubtedly, now every rail journey will become a journey of pleasant memories,” the statement said.