In a new update for Delhi-Meerut Expressway, the construction of one of the most important Rail-Over-Bridge at ‘Chipyana’ crossing is at full swing. The intersection has been a cause of heavy traffic jams and has turned into a bottleneck on India’s widest expressway.

Taking to Twitter, Union Minister of Road Transport & Highways, Nitin Gadkari informed that 66m and 74m long girders have been setup on under construction Rail-Over-Bridge at Chipyana on ‘Delhi-Meerut Expressway‘ Phase-II. 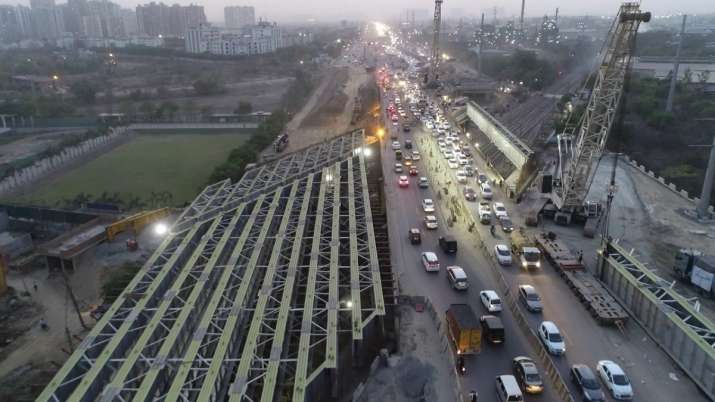 The bridge is expected to be completed by the end of this year. The flyover lies above the most bussiest train crossing.

To decongest Delhi-NCR and with the continuous increase in high-speed traffic along with problems of traffic jams and rising levels of pollution, the project of Delhi-Meerut Expressway has been constructed at a cost of Rs 8,346 crore in Uttar Pradesh and Delhi. 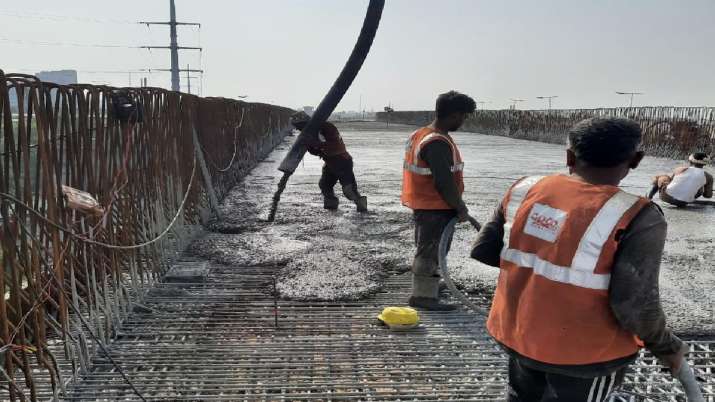 Prime Minister Narendra Modi in May 2018 had inaugurated the first phase of the Rs 8,346-crore 9-km stretch of 14-lane highway. The expressway was made fully operation between Delhi-Meerut a couple of months ago.

However, months ago, Nitin Gadkari regretted that the Delhi-Meerut Highway contractors have failed to construct adequate roadside facilities where people can ease themselves.

ALSO READ | Purvanchal expressway to be made operational by August, will connect Lucknow, Ayodhya, Azamgarh other cities

The minister said that although people were thanking him for the Delhi-Meerut Expressway, but he has seen picture of one badly constructed road-side amenity on the expressway. 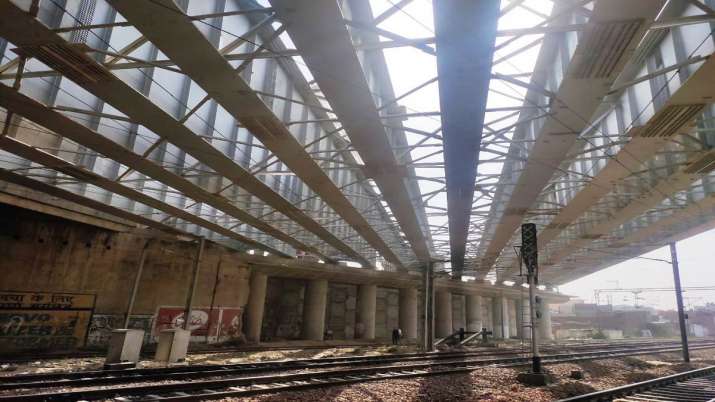 “People are happy with the Delhi-Meerut Express highway. Lots of people are thanking me. (But), there is one roadside amenity on Delhi-Meerut highway. I have seen the picture, I don’t want to take the name of the contractor. But, the roadside amenity that he has constructed is so bad and dirty that one can’t even use the toilet facility,” he added.

Gadkari said he would pull up the contractor for not doing the job properly. 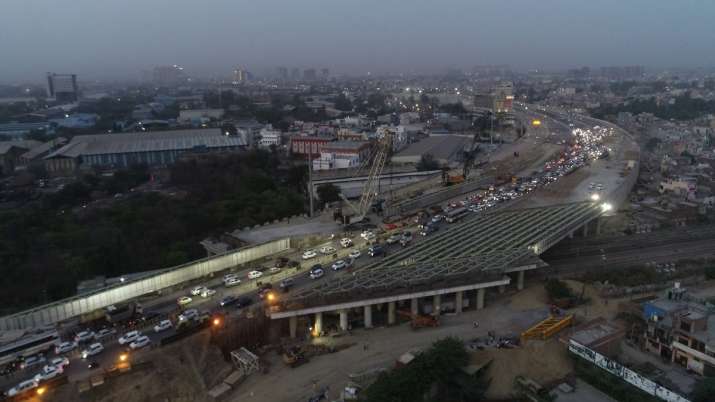 He further said the need of the hour is to create 100 companies like Larsen and Toubro (L&T) and ensure that smaller companies grow bigger.