Bollywood actress Janhvi Kapoor has been in the headlines after her film Roohi had released last week in theatres. Along with promoting the film, she was simultaneously shooting for her upcoming ‘Good Luck Jerry’ in Punjab. Now, it seems that the shoot is almost over for Janhvi. Taking to her Instagram Stories, the actress shared a couple of photos, where the director of the film and the stars could be seen posing together.

In the first photo, a mirror selfie– Janhvi gave a glimpse of her personal team for the film as she sat in her vanity van and poses for the picture. She captioned the picture “My Jerry Fam” along with red hearts. Another photo shows the Roohi actress posing with Samta Sudiksha as she expresses her love. On the other hand, Samta also shared a few photos on her Gram Stories where the wrap of the film was announced. 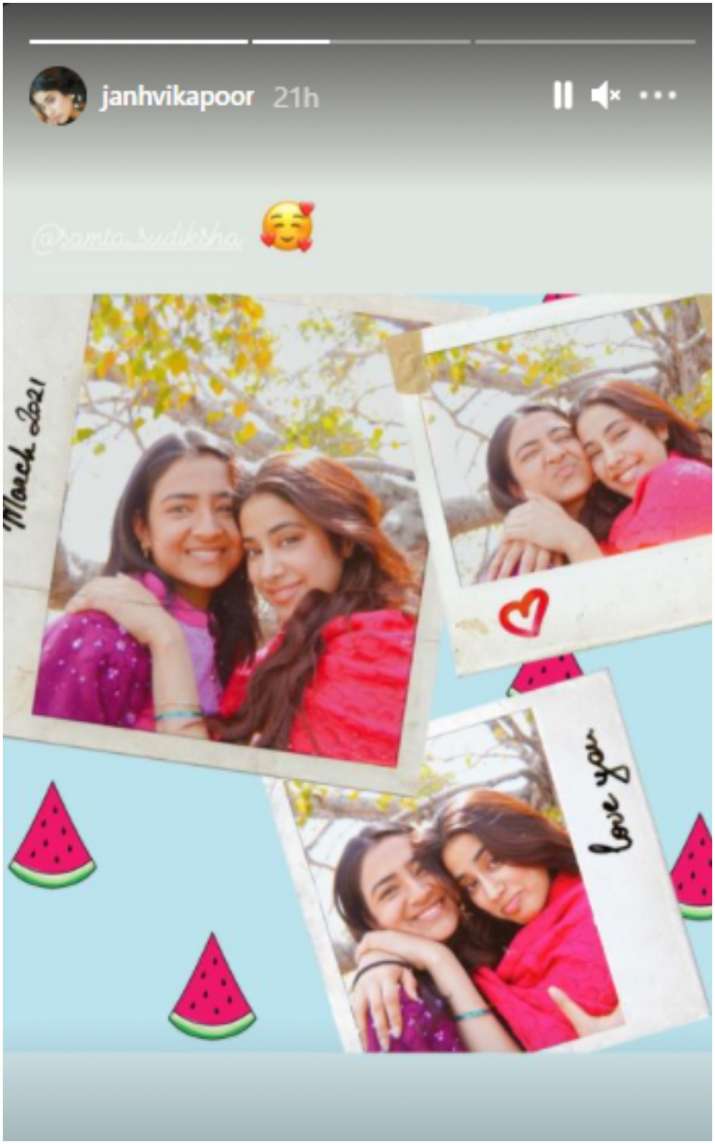 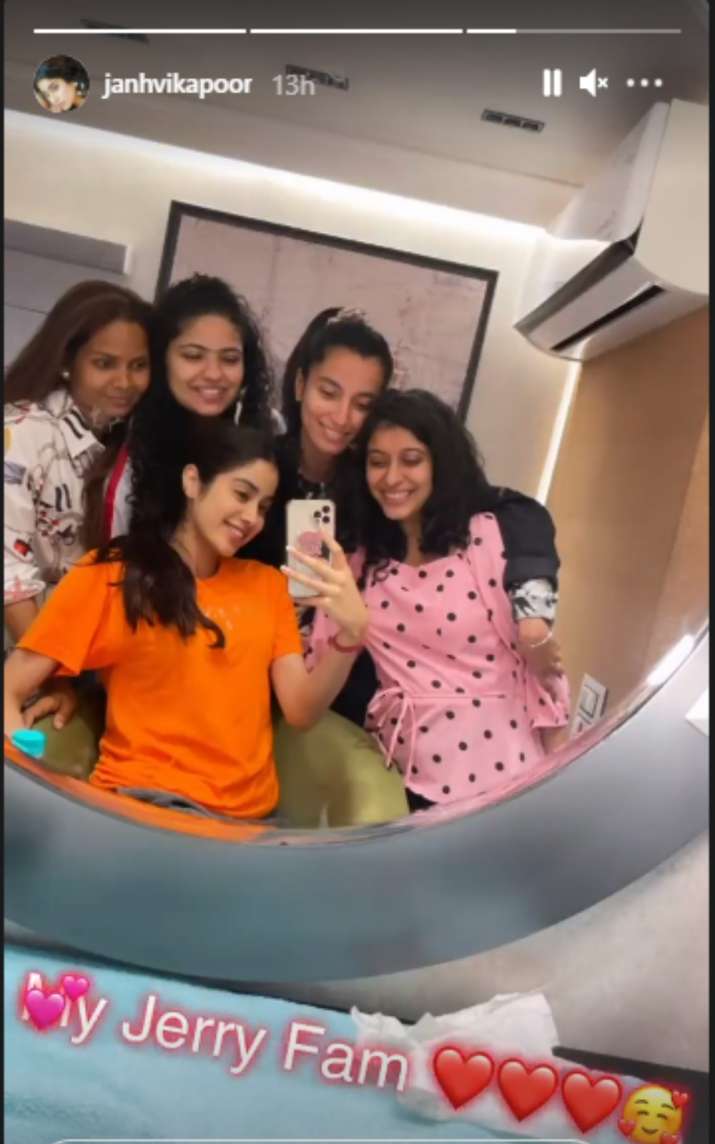 Meanwhile, Janhvi had a ball of a time on the sets of ‘Good Luck Jerry’ by indulging in many different things. She gave DDLJ vibes in ‘sarso ke khet’ and drove an e-rickshaw. Sharing a post, Janhvi wrote, “Film shoots are fun.” She can be seen driving a battery-operated rickshaw wearing a salwar-suit with a dupatta. Another picture shows her striking a pose in the hand mirror while getting ready for her shot.

Good Luck Jerry is directed by Sidharth Sengupta and written by Pankaj Matta. The shoot had begun back in January 2021 when the first look of Janhvi was shared on social media. The film also stars Deepak Dobriyal, Meeta Vashishth, Neeraj Sood and Sushant Singh. It is produced by filmmaker Anand L Rai’s Colour Yellow Productions and directed by Sidharth Sengupta. The film is a remake of a South film Kolamavu Kokila.

TV shows switch to OTT platforms for 2.0 versions
Elli AvrRam says Aamir Khan never made her feel intimidated; He was so warm & kind from day one
Comment