A crushing 227-run defeat and even the best of the team in business could take it like a punch in the gut. However, after the highs of Australia tour, coupled with the evergreen resilience and confidence of skipper Virat Kohli, the Indian team is still bullish about the chances of winning the upcoming Test at the same Chennai’s MA Chidambaram stadium where they conceded the last Test.

Despite what looked like a one-sided defeated, India had their own chances to take the edge in the match and it was their failure to come out as a unit that ultimately cost them the game. And with the second Test less than 48 hours away, the Indian team will look to at least like to tick these three boxes, suggested former Australian spinner Brad Hogg on his official YouTube channel. 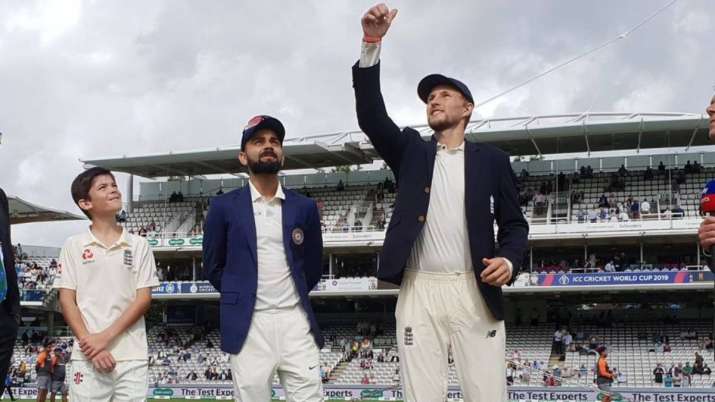 File photo of Virat Kohli and Joe Root during a toss.

A visiting English side winning the toss and putting 578 runs on the board in Indian conditions is sight fans are not used to over the last half a decade at least. A large share of the credit goes to Joe Root for being in a class of his own with a resolute knock of 218, pushing India to the backfoot.

Batting for the first time on the third day, Indians knew that matching England’s score on this degrading surface will be a tough ask and the team eventually managed to score 337 runs in return. And when one looks back at the result, it won’t be wrong to say that winning the toss first was one of the deciding factors in the result if not it gives you a headstart over your rivals.

And that’s why Hogg stressed that it will be important to win the toss and make the most out of the conditions as England did in the first Test. 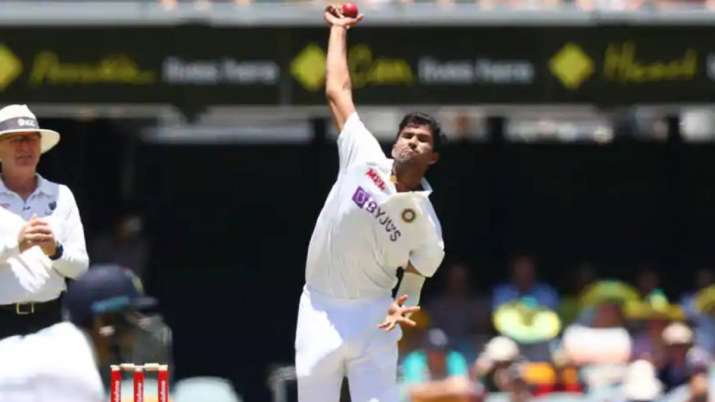 With Ravichandran Ashwin taking the lion share of responsibility as far as India’s spin bowling is concerned. Although. he is expected to get support from the likes of Washington Sundar, Axar Patel or Kuldeep Yadav for the next Test. This is where things get tricky as Washington and Shahbaz Nadeem were pedestrian performers at best during the last match with the duo leaking  99 runs (in 27 overs) and 243 runs (in 59 overs) while retaining three wickets process.

However, Washington has shone with the bat and might just make the cut for the game while Nadeem, despite claiming three wickets, may have to make way for Axar Patel, who batted in the nets the other day, or Kuldeep Yadav.

There’s a conundrum around why Kuldeep isn’t finding a place in the starting XI but Brad Hogg feels he might just know why his fellow Chinaman is not playing.

“With Ashwin playing and no Jadeja, this is a big headache because you need someone as a second spinning option with a player who can also handle the bat,” Hogg said on his YouTube channel. “Try and do that role of Jadeja. So you got two right arm off-spinners (Washington Sundar and Ashwin) and you need that one spinner who can take the ball away. But Kuldeep, being a left-handed leg spinner, will also bring the ball in. So you got three spinners bringing the ball in and that’s an issue. But the way Nadeem bowled in the last match and if Axar Patel is not fit, then Kuldeep must play.” 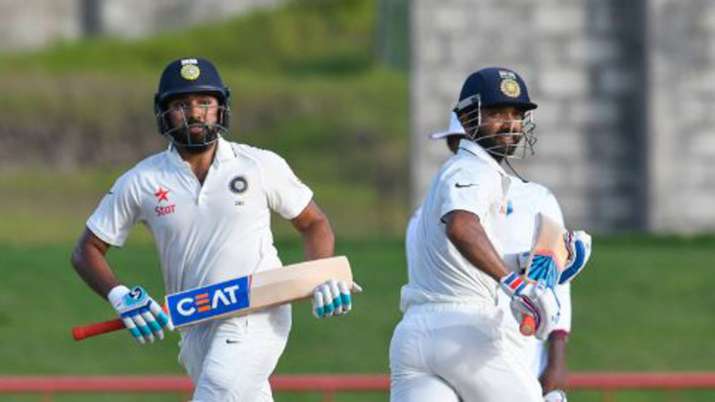 Indian batsmen, who are largely comfortable in the home condition, have also failed to shine as a unit in the first Test with the top five gone back to pavillion inside 150 runs. And big blame of that falls on two of India’s most dependable batsmen in Ajinkya Rahane and Rohit Sharma. While Ajinkya haven’t scored a fifty since his epic Melbourne Test century, Rohit has managed just 147 runs in his last six innings with a top score of 52 since return from injury.

In the big 227-run loss to England in Chennai earlier this week, Rohit managed a paltry 18 runs over the two innings with Jofra Archer and Jack Leach claiming his wickets in the two innings respectively while Indian top-order came a cropper on both the occasions.

Hogg pointed out that both need to score big and feels Rohit at least is due for a big score but must be careful as his weaknesses are found out by the quality bowling of the English team.

The only problem I have Rohit Sharma is England have a good bowling attack against his technique. He does play away from his body, Anderson swings the ball away but Jofra Archer also gets that movement with extra bounce and pace,” Hogg said.

“Sharma is got to learn to leave the ball outside off stump. In second innings, he just got an absolute beauty from Leach; very unplayable delivery. But against the left-handed off-spinner, he is got to have better footwork as well, bit lazy sometimes with that footwork against spin.”