Each year on March 8, International Women’s Day is observed to celebrate the social, economic, cultural, and political achievements of women. Despite various challenges posed by society, women have proved their mettle in every sphere across the world. For decades the entertainment industry has also played its part in highlighting the gender-related issues that are usually swept under the carpet. Cinema at times, speaks the truth while depicting the reality of the society we live in and at times it takes us into a fantasy world. There are actresses and filmmakers who have been getting recognizition and putting forward their views on the public platform. On this Women’s Day, let’s pay a tribute to these women and list out the dynamic female filmmakers in Bollywood industry. 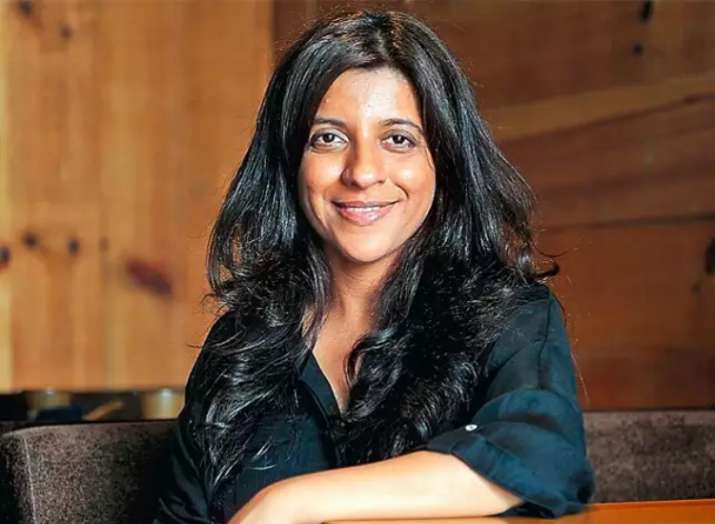 The powerhouse of talent, Zoya Akhtar became a household name after she debuted with film Luck By Chance and then went on to make Zindagi Na Milegi Dobara. Her style of capturing the minute details of life and presenting it beautifully on the big screen earned her much praise and applause every time. She hasn’t just marked her name in Bollywood as the best director but also a writer. 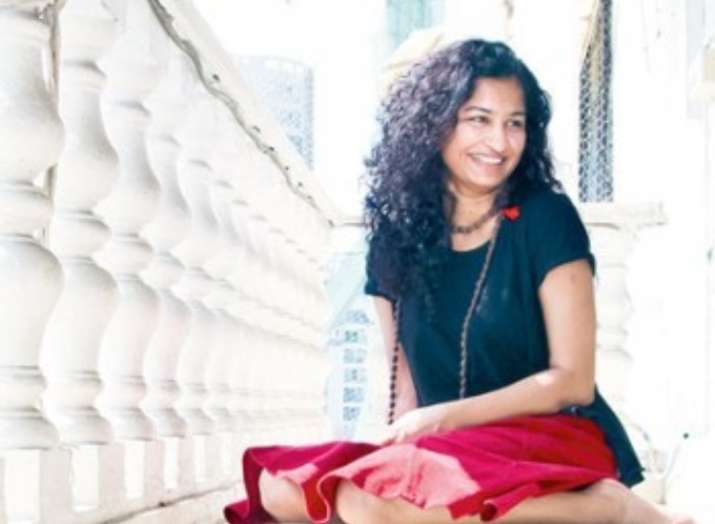 Gauri is well-known to put forward different ideas on the big screen that not just entice the audience but also leave a mark on their minds. We are all aware how Dear Zindagi enlightened us about mental health in the most beautiful way or how English Vinglish worked as a catalyst in building our self-confidence. 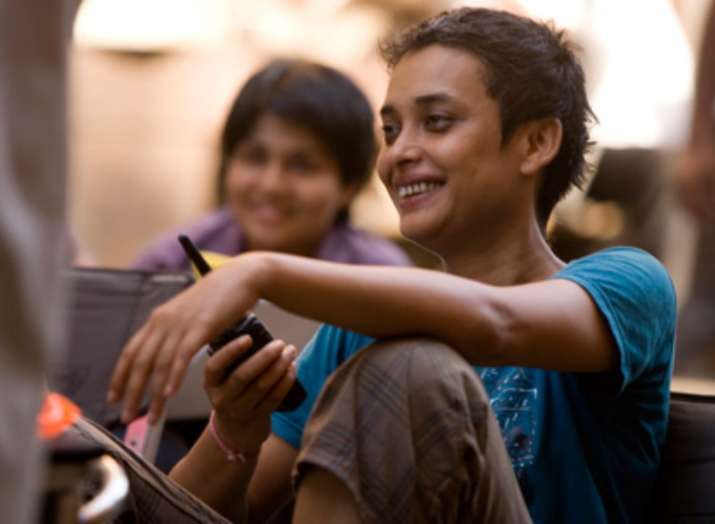 Reema knows exactly how to shape the socially relevant issue into her world of cinema. With films like Gold, Bombay Talkies, Dil Dhadakne Do, Rock On, Talaash, it is quite evident that she is here to stay. 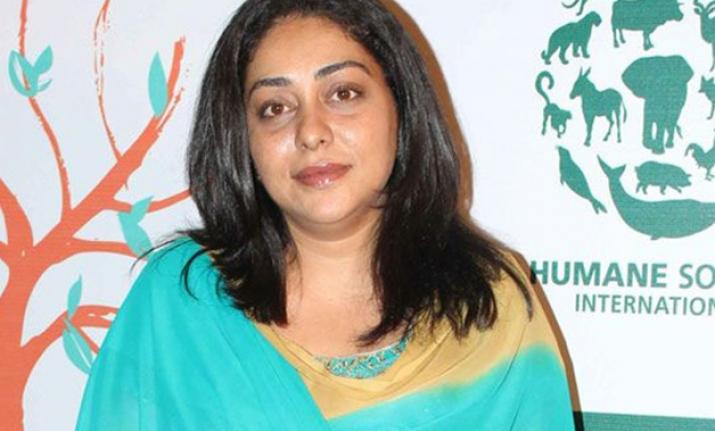 Not just Raazi, but films like Talvar, Dus Kahaaniyan and others proved that Meghna Gulzar’s film making prowess is hard to match. 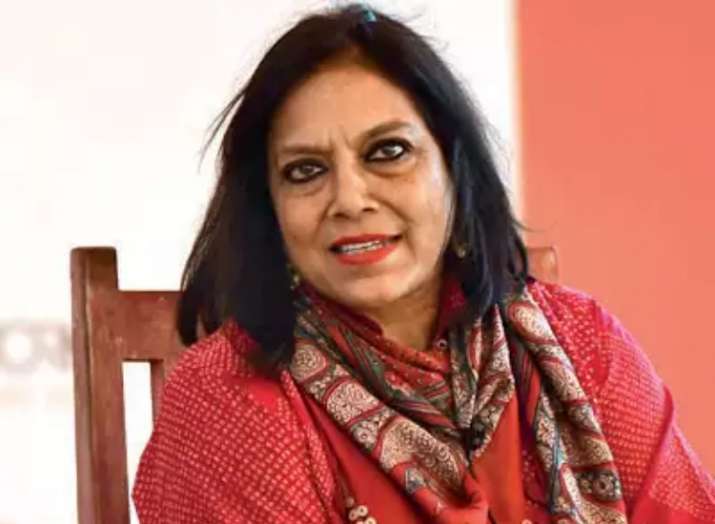 Mira may be the most internationally renowned director on our list, but her ability to portray a story in the most basic way makes her the most worthy. She is not just a dynamic but a fearless filmmaker. 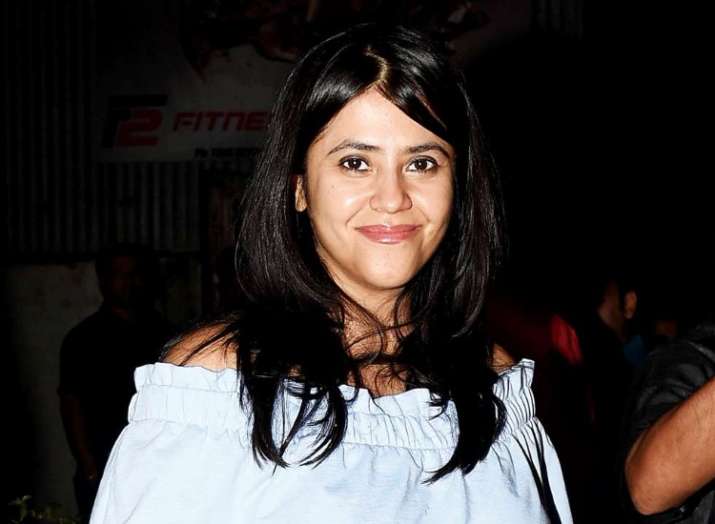 By picking up controversial and bold subjects to present to the progressing audience, Ekta made sure everyone know that she is not going to play by the normal guidelines. With films like The Dirty Picture, Veere Di Wedding, Ragini MMS and others, she engraved her name deeper in the industry.

VIDEO: Rajinikanth gets an ode from Singaporean rapper Yung Raja

Queen Turns 7: Kangana Ranaut reveals she signed the film thinking it will never release
Anupam Kher parties with children on his birthday
Comment

VIDEO: Rajinikanth gets an ode from Singaporean rapper Yung Raja