Bollywood actor Shahid Kapoor feels his movie ‘Kaminey’ helped him to break out of the ‘cute boy next door’ image. On Sunday, he took to Instagram Story and penned a note expressing his love for ‘Kaminey’, which recently completed 12 years since its release. The actress revealed that the film allowed him to express himself as an actor.

“12 years ago this film allowed me to express myself as an actor..not a face..not that cute boy next door..not that done to death ‘I am such a sweet guy good guy please like me’ rubbish. My first double role. My first shot at a kamina no holds barred; a straight cut performing part. This was when it all started. So this one will always be special,” Shahid wrote. 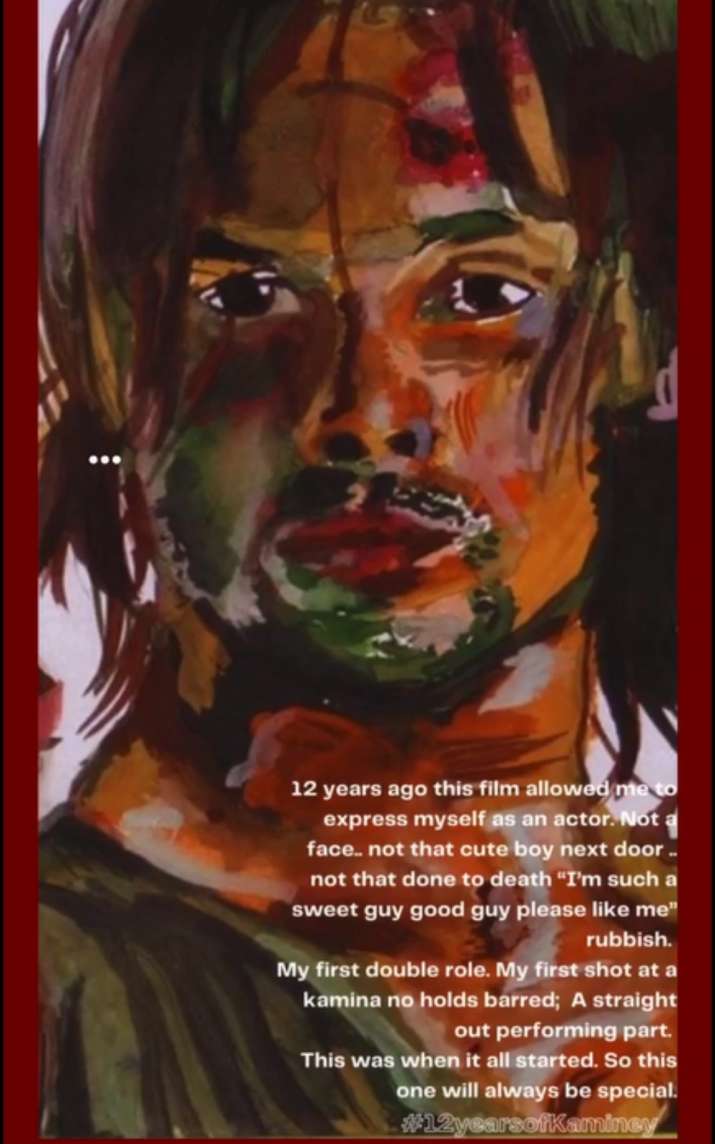 After making his acting debut with college romance ‘Ishq Vishk’ in 2003, Shahid during his initial years in Bollywood starred in films with a similar plotline that got him the chocolate boy tag, but then with films like ‘Kaminey’, ‘Haider’, ‘Udta Punjab’ and ‘Kabir Singh, Shahid proved his versatility and talent in carrying off different characters.

Meanwhile, Kapoor recently teased that he is set to collaborate with South star Vijay Sethupathi and Raashii Khanna for his upcoming series helmed by filmmaker duo Raj Nidimoru and Krishna DK. It is co-written by Sita R Menon, Suman Kumar and Hussain Dalal.

Apart from this, Shahid will be next seen in ‘Jersey’, which is also a remake of another Telugu film of the same name. The story is about a talented but failed cricketer named Arjun, who decides to make a comeback in his late thirties and play for India, in order to fulfill his son’s wish.

Everyone is charting their own course in the film industry: Vaani Kapoor
Indian Idol 12 Grand Finale: Aditya Narayan has special surprise for his father Udit Narayan
Comment