Filmmaker Rohit Shetty is back with the most popular adventure-based reality show Khatron Ke Khiladi 11. The show features many TV celebrities taking part in high octane stunts and tasks to win the ultimate Khiladi title. Every year, the show is shot in different locations all over the world. This year, TV actors like Arjun Bijlani, Abhinav Shukla, Nikki Tamboli, Rahul Vaidya, Divyanka Tripathi and others flew to Cape Town to begin the shoot. The contestants were accompanied by their loved ones who came to drop them at the airport as they board the ‘adventure flight’

Bigg Biss 14’s first runner up Rahul Vaidya arrived at the airport with his fiance Disha Parmar. The TV actress told the paparazzi that she doesn’t want him to go and leave her alone. The duo looked much in love as they big their goodbye. 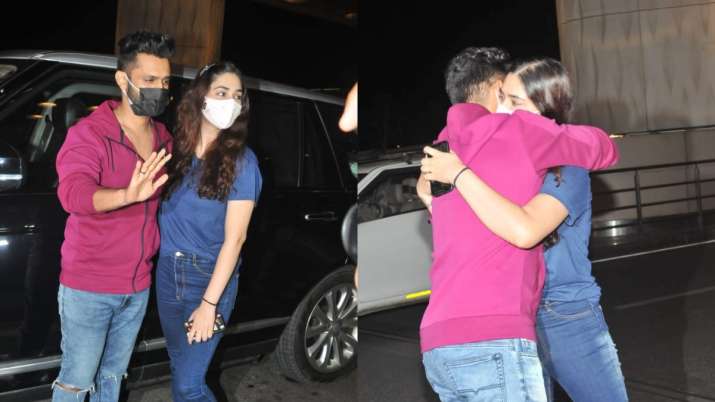 Yeh Hai Mohabbatein actress Divyanka Tripathi Dahiya was also accompanied by her husband Vivek Dahiya at the airport. Vivek wishes her good luck and was seen giving her a hug. Fans are excited to see their favorite ‘bahu’ perform hardcore stunts on the reality show. 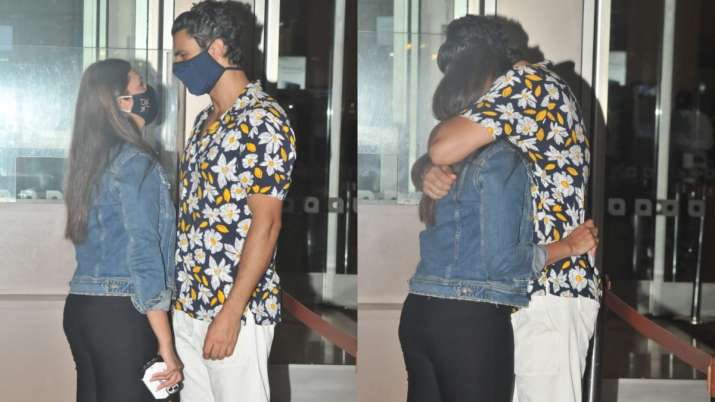 Bigg Boss 14’s popular contestant Nikki Tamboli will also be seen in Khatron Ke Khiladi 11. The actress has recently lost her brother to Covid. Now, she is ready to bounce back and show her daring side. 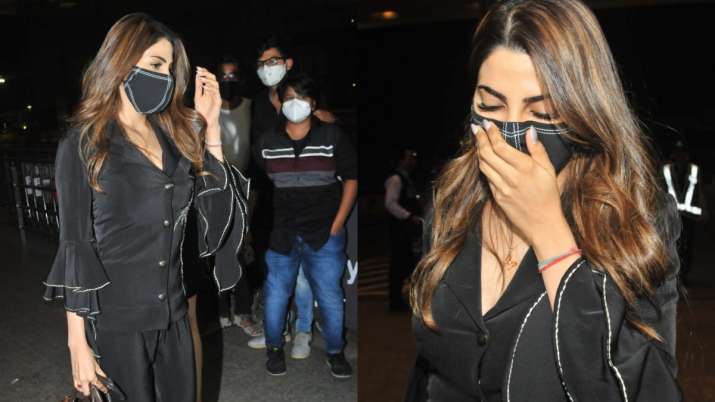 Abhinav Shukla made many headlines while he was in Bigg Boss 14 with his wife Rubina Dilaik. The actor loves adventure and treats himself to an exotic vacation full of spontaneity every now and then. 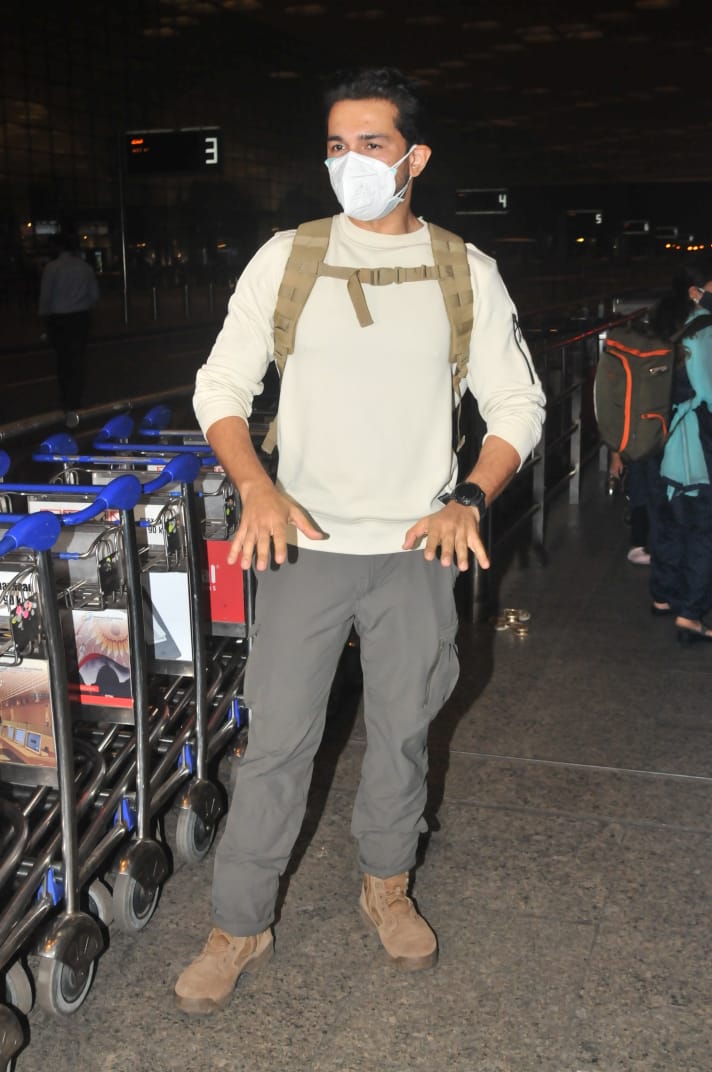 TV actor Arjun Bijlani has been prepping himself for Khatron Ke Khiladi 11. The actor revealed that the game is not just about physical strength but also mental balance. He is all set to perform deadly stunts and return as a winner. 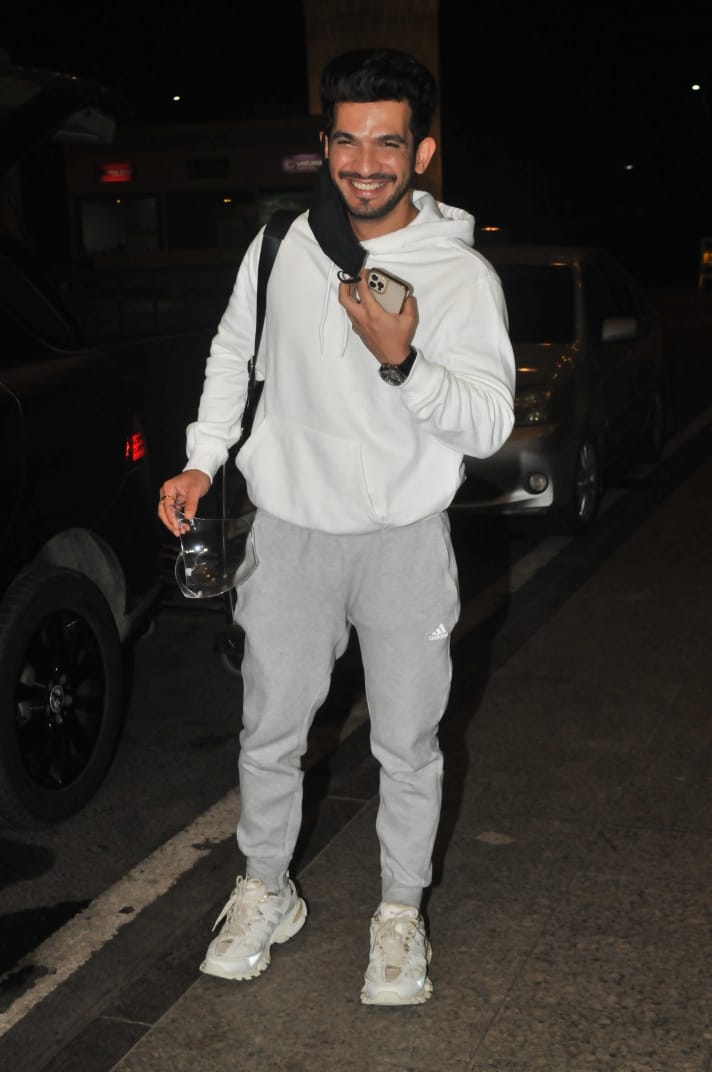 Actor- model Varun Sood has already been a part of many reality shows like Roadies, Splitsvilla 9 and Ace Of Space. He also loves adventure and looking forward to having a great time. He was accompanied by his girlfriend Divya Agarwal to the airport. 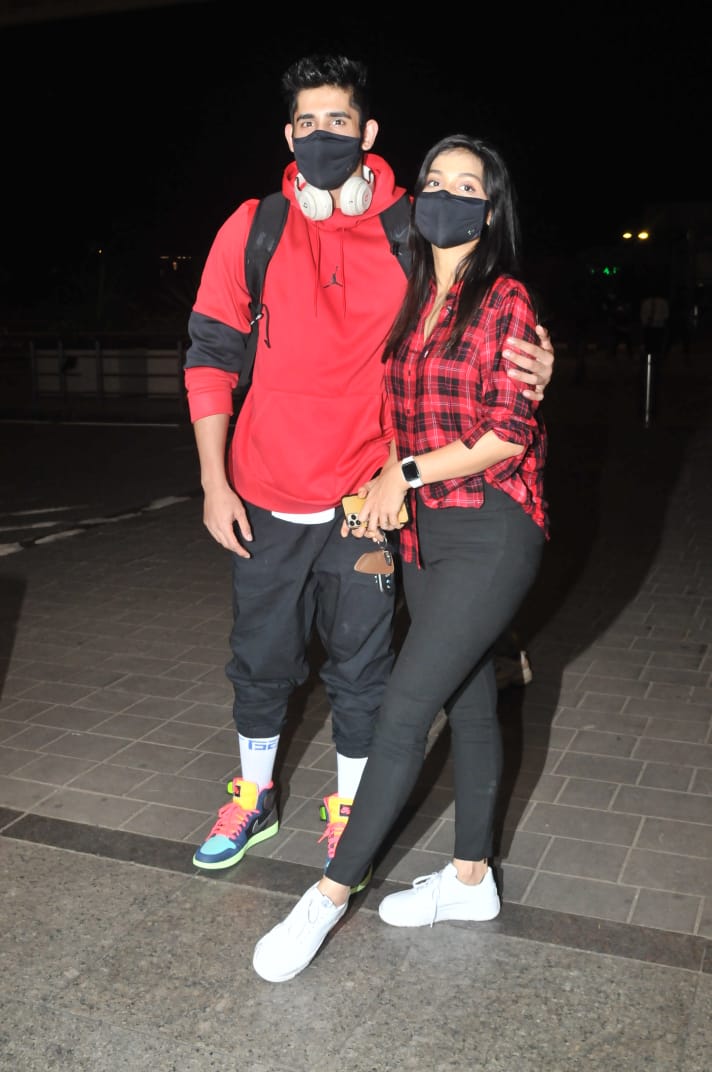 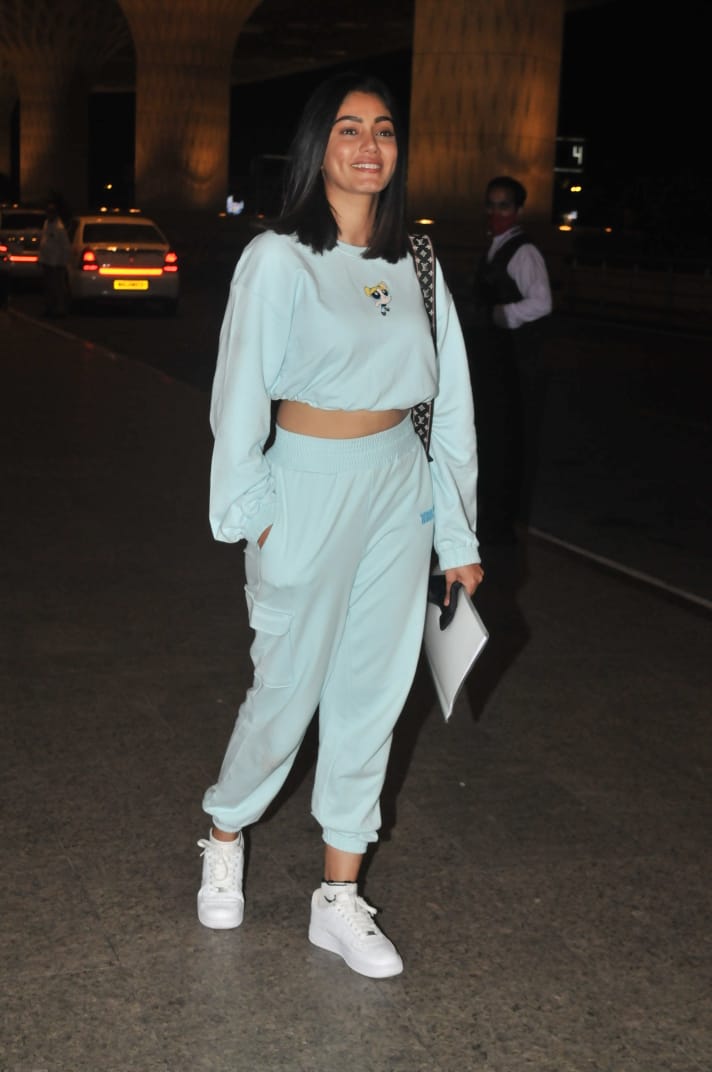 Vishal Aditya Singh is all set to win hearts in his third reality show Khatron Ke Khiladi 11. He has been earlier seen in Nach Baliye 9 and Bigg Boss 13. 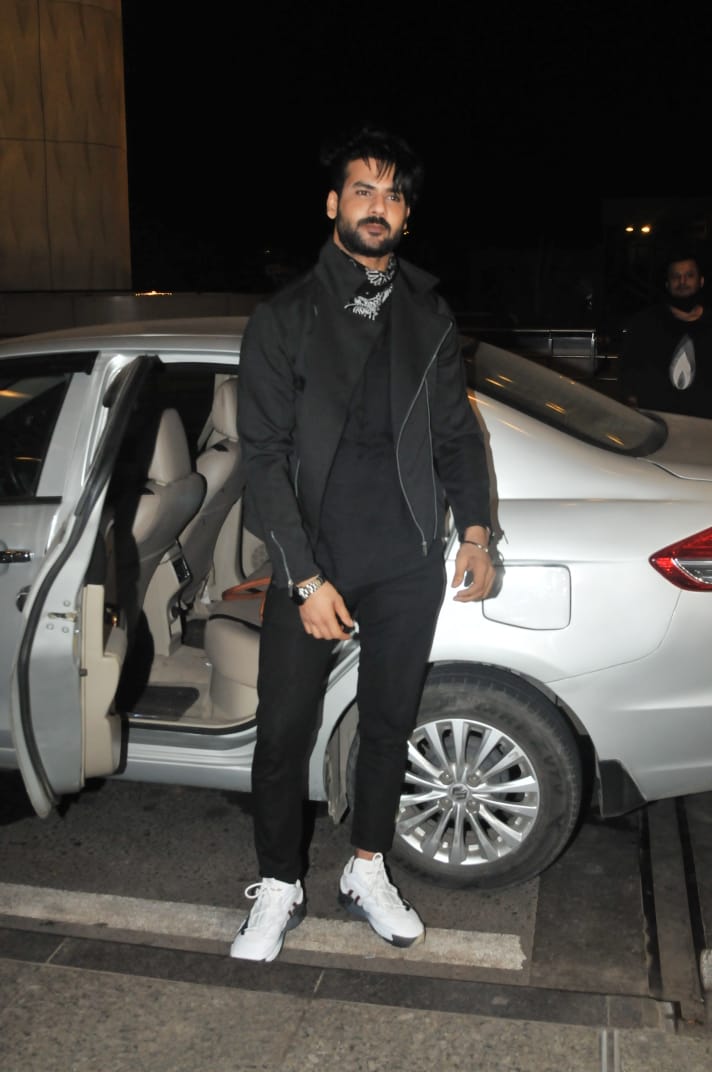 Other than these, actors like Saurabh Raj Jain, Shweta Tiwari and Mahekk Chahal will also be seen in the stunt based reality show Khatron Ke Khiladi 11. Arjun Bijlani took to his Instagram on Wednesday night, informing the fans that their flight to Cape Town has been delayed. he shared videos of pampering himself with a foot massage along with Mahekk Chahal. 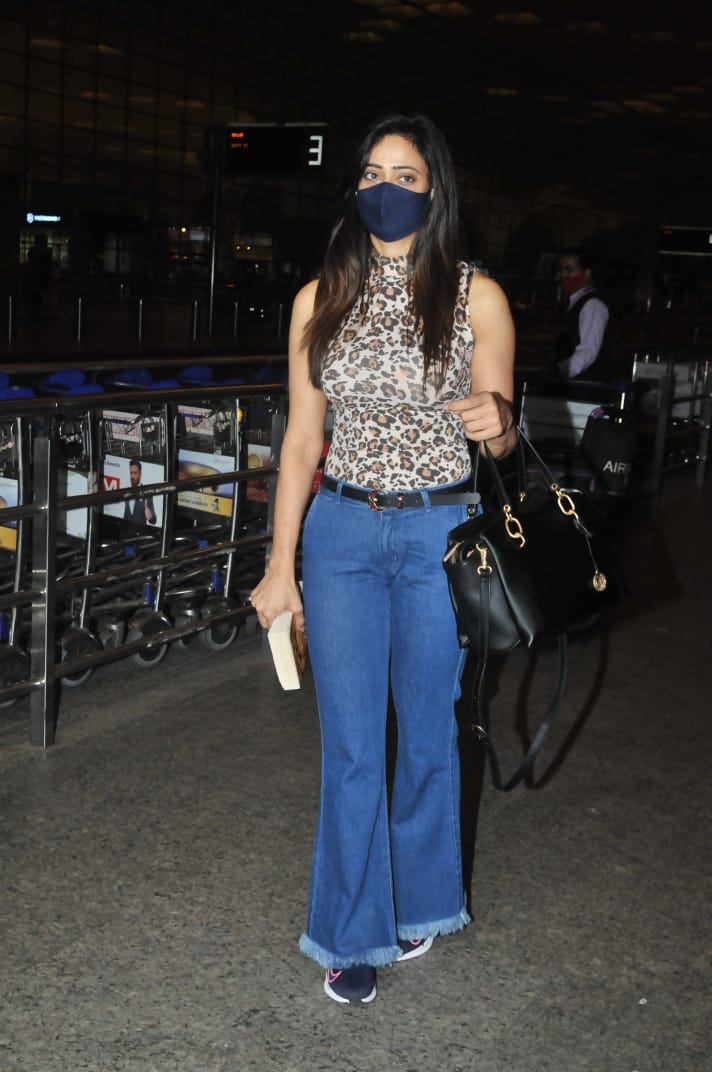 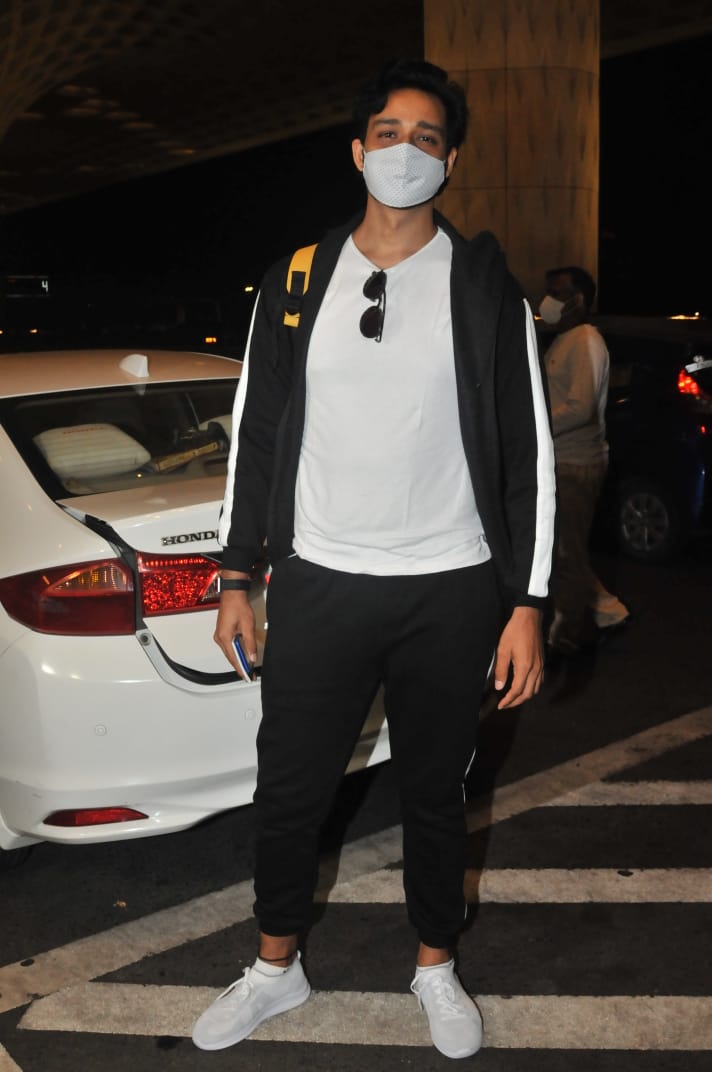