Actress Lisa Haydon and her husband Dino Lalvani recently welcomed their third child. On June 22, they welcomed their baby girl. Almost a month and a half later, proud father Dino took to his Instagram handle to share the first pictures of his wife along with their newborn baby girl. He also penned a little note and revealed his little girl’s name too. “MY GIRLS @lisahaydon and LARA…Finally caved and created an Instagram account. Going to try and share what drives and motivates me at home and at work @hubble.connected where we are building the future of baby technology and revolutionising the future of parenting!” he wrote. 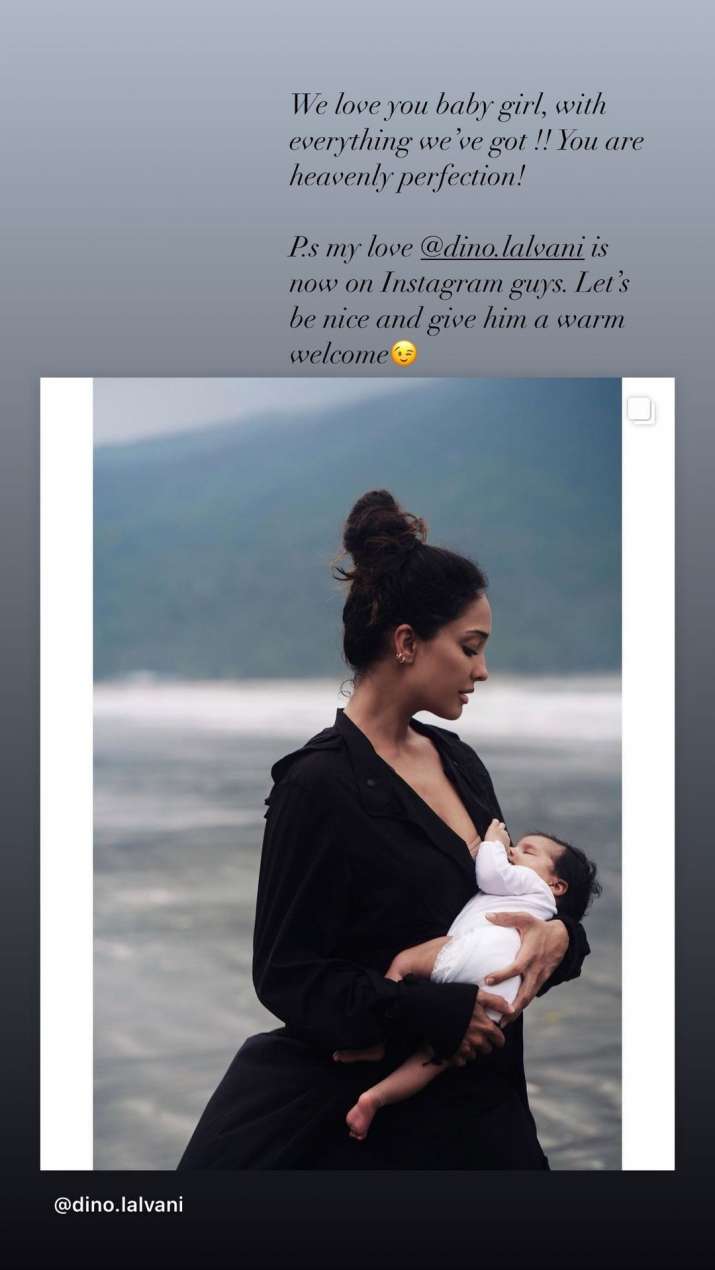 The news of her third child broke out when a fan asked Lisa Haydon about the baby. A fan commented on her recent post and asked, “Hey can you tell me please where your 3 tiny baby?” To this, the new mommy replied, “@_rekhamohanm24 in my arms”

Earlier, the actress announced her pregnancy and had revealed the gender of her baby. In the video, she was heard saying, “So, I’ve actually been meaning to get on here to have a chat with you all and catch you up on stuff thats been happening lately. Honestly, the only reason I haven’t so far is- pure laziness, there is no other excuse for this behaviour. Her son Zack joined her. She asked Zack to tell everyone what’s inside her tummy. Zack says- ”A baby sister””. She shared the video with a caption that read, ”#3 Coming this June.”

For those unversed, Lisa and Dino live in Hong Kong and got married Dino Lalvani in October 2016. They welcomed their first baby in 2017 and second child in 2020.

On the professional front, Lisa who began her career with modeling went on to become a fashion designer. Later, she made her foray into the films and has till date featured in movies like– ‘Ae Dil Hai Mushkil’, ‘Queen’, ‘Housefull 3’, ‘Rascals’, ‘The Shaukeens’, etc.