With Covid cases increasing at an alarming rate, many people have been losing their lives. Amid this, rumours of singer Lucky Ali’s death left the fans in a tizzy. Words spread on social media that the ace singer tested positive for coronavirus and is no more, after which his fans started expressing their condolences. Many others also termed it fake. Now, Lucky Ali’s close friend and actress Nafisa Ali has put an end to all the rumours. She informed ETimes that the singer is at his farm in Bengaluru and is doing well.

Nafisa Ali said, “I chatted with Lucky Ali 2-3 times today. He is fine. He does not have COVID. In fact, he has antibodies. He is busy planning his music and concerts. We were talking about virtual concerts happening and all such things. He is on his farm in Bengaluru and his family is there with him. I just spoke to him, everybody is fine.” 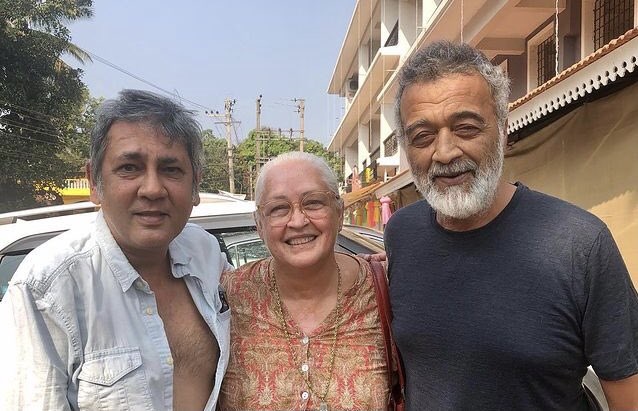 Lucky Ali had been away from the limelight for long before surprising his fans with a video last year. Lucky Ali’s video crooning his hit song O Sanam and playing the guitar had gone viral on the internet. In the video, the singer stopped at a line where there is a mention of the word death, drawing widespread emotional response from fans. When he reached the line in the second stanza that goes: “Mar bhi gaye toh bhool na jaana (don’t forget me even after I die).” Lucky abruptly stoped singing at that point, before picking up the song a few lines later.

Later, Nafisa Ali had shared a video of the singer giving a surprise performance at a gathering in Goa. She shared the video in which the singer is seen treating his fans with another soulful rendition of “O Sanam”. “Lucky Ali’s live and impromptu performance at Arambol. At the Garden of Dreams @officialluckyali #goa,” she wrote on the social media while sharing the video.