Shershaah pair, Sidharth Malhotra and Kiara Advani are all set to grace the stage of The Kapil Sharma Show. Their film has been garnering praise from all corners and now the lead actors of the film have reached the sets of the talk show to have a fun time. Sidharth and Kiara’s pair has been immensely loved by the audience and naturally when they were spotted together by the paparazzi outside the sets of TKSS fans couldn’t have more of them. Soon, the pictures made their way to social media and went viral on the Internet.

For the evening, Kiara Advani wore a white lehenga, on which she carried a yellow dupatta. She looked mesmerising as she completed her look with a choker around her neck. She kept her makeup and hair simple. Sidharth Malhotra also appeared in a dashing look. He looked dapper in black trousers and shirt. Over the monochrome getup, he threw a brown leather jacket. Take a look at the pictures of Sidharth and Kiara: 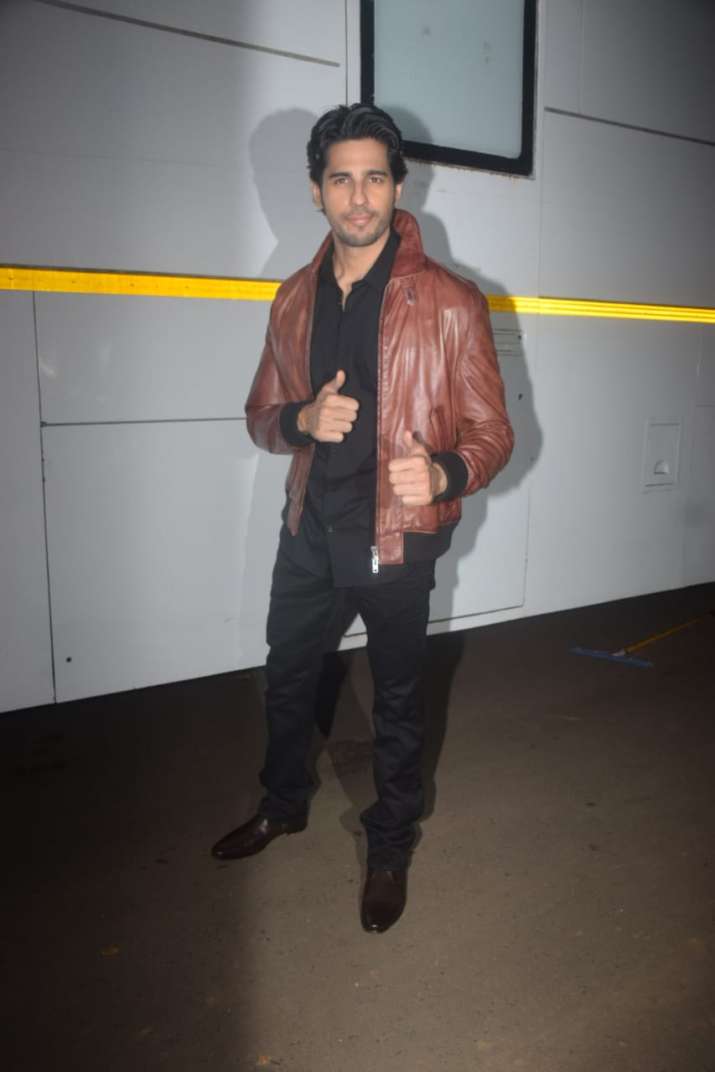 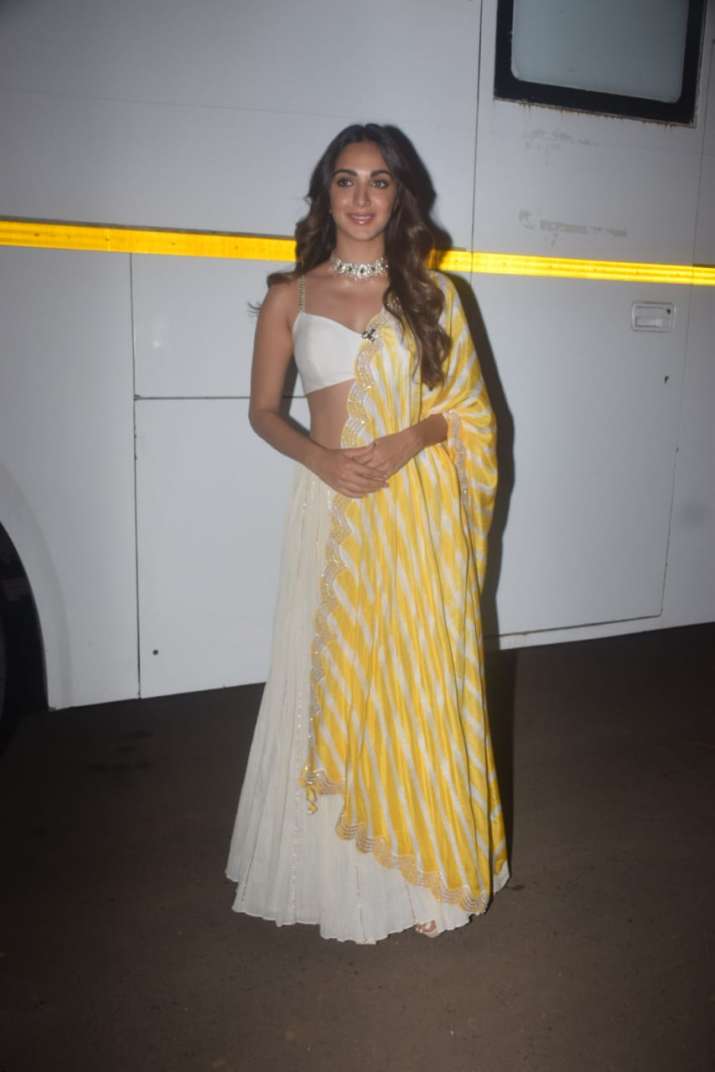 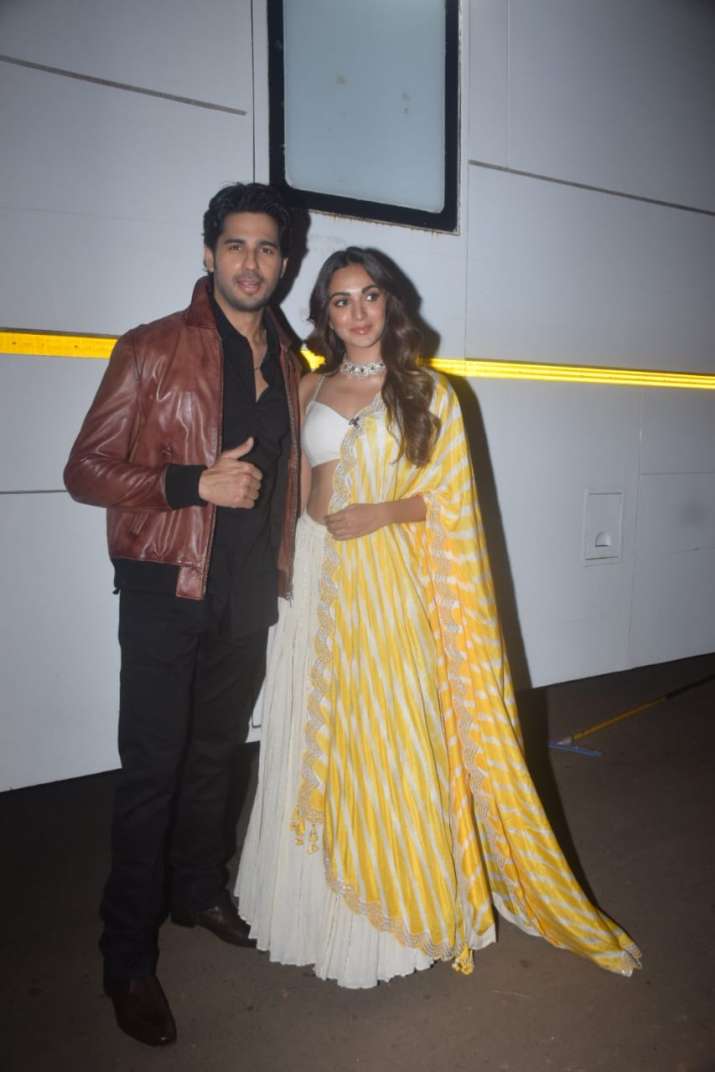 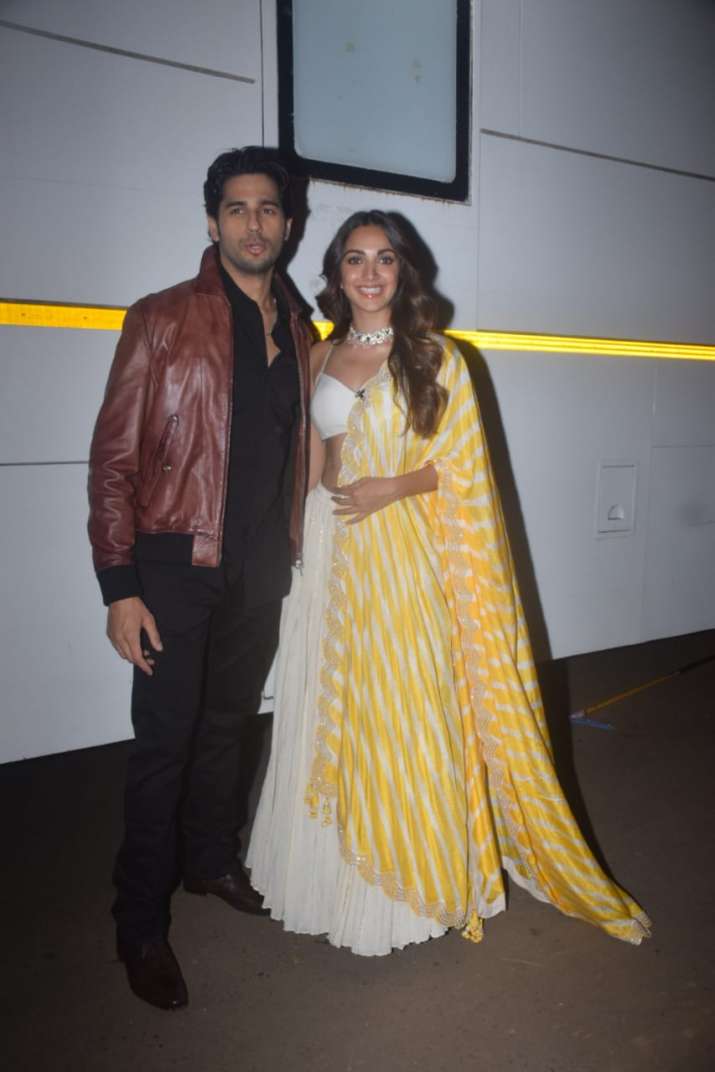 For the unversed, in Shershaah, Sidharth Malhotra plays the role of Captain Vikram Batra, who laid down his life in the service of the nation while recapturing Indian territories from Pakistani intruders during the Kargil War in 1999. And due to his immense bravery, he was given the title of ‘Sher Shah’ (Lion King). Kiara, plays Batra’s love interest Dimple Cheema.

Earlier, talking about the film, Sidharth said it was not only a huge responsibility for him as an actor to play the legend onscreen but also it was a story, close to his heart. Talking about how the actor emotionally involved himself to play the character of Batra, Sidharth said, “Playing a man in uniform always instils a sense of pride but portraying a legendary war hero like Vikram Batra was a huge responsibility to shoulder and perform. The role called for a lot of physical and even more mental preparation to get into his shoes and bring to life the real-life story of a man whose courage and grit stood unmatched.

“I have tried my best to stay true to his persona and valour and I am thankful to the Batra family for trusting me. ‘Shershaah’, as a film is very close to my heart, and it is only fitting that we launch the movie’s trailer at the Kargil Vijay Diwas celebrations. It is an absolute honour to be here among the brave hearts of the Indian Army and their families.”