Taarak Mehta Ka Ooltah Chashmah is one of the longest running and loved shows of the small screen. Every now and then there happens to be a new update related to either the actors or the plot. Yet another one that left everyone surprised was an update related to Babitaji and Tappu aka Munmun Dutta and Raj Anadkat. The two, as per reports, happen to be in a relationship with each other. Yes, that’s true! They have time and again maintained their ‘just good friends’ image everytime their pictures hanging out together went viral on the internet. Well now, it seems that the reality of what’s exactly brewing between the two has been revealed.

According to a report in ETimes, each and everyone on the sets is well versed with what’s going on between Raj and Munmun who recently returned to the sets of the show. Not only this but “Their respective families too are not in the dark.” The report further adds, “Nobody teases them; they don’t try to steal moments with each other. The love story is actually old and one wonders how it hasn’t come out till date.”

The two haven’t made their official yet but their fans are eagerly waiting for the good news. For those unversed, the two of them have an age gap of nine years. Raj is 24 years old and Munmun is 9 years older than him. Here’s looking at their pictures together: 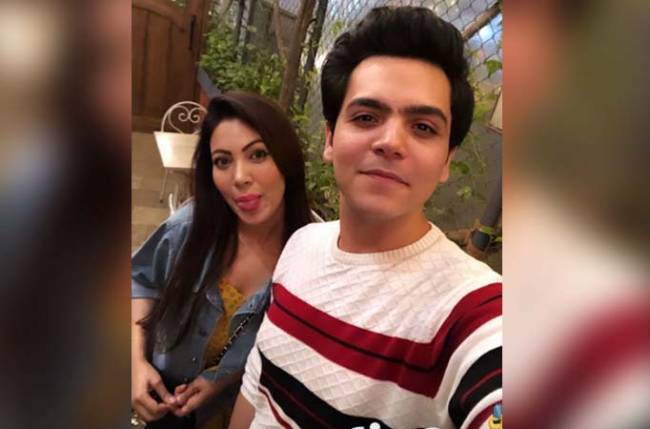 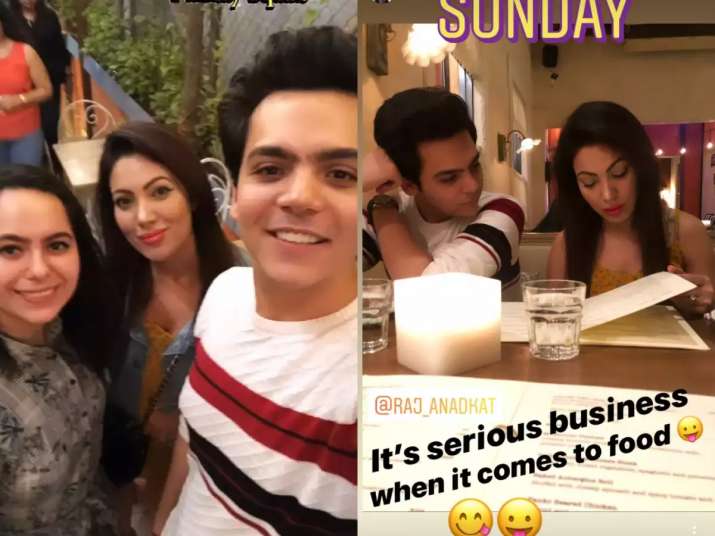 The actress has been a part of Taarak Mehta Ka Ooltah Chashmah ever since it went on air 13 years ago while for Raj, he replaced Bhavya Gandhi as Jethalal’s (Dilip Joshi) son Tapu in 2017. Munmun recently came in the limelight when she went missing from shooting. She apparantly returned after a 2 month lay-off. Apart from this, she even grabbed eyeballs when she used casteist slur in one of her social media videos.

The two of them are quite active on their respective social media handles and leave fans impressed with their stunning pictures and videos. See some of them here:

Meanwhile, the shoot of the show recently got cancelled when Raj and Mandar Chanwadkar (Bhide) got sick. TOI reported that Raj did not report on the sets and “one doesn’t know what’s exactly wrong with his health. Maybe it’s viral.” While for Mandar he confirmed to the portal that he was sick.