Bollywood’s youngest superstar Urvashi Rautela after gaining immense success in her career and life has decided to do her bit for society. The actress’s father Manvar Singh Rautela recently distributed ration to the needy. Urvashi Rautela also contributed her earnings from her song “Versace Baby” to the Covid-19 Relief Fund and The Palestine Red Crescent Society. The actress recently achieved huge success on the song “Doob Gaye” along with Guru Randhawa which crossed over 100 million views on YouTube.

Urvashi Rautela has initiated an organization for the well-being of society and is the proud owner and founder of her organization which goes by the name “Urvashi Rautela Foundation”, which helps the people in need. Recently Urvashi Rautela’s father Manavar Singh Rautela distributed ration to the daily wage labourers in a small town called Kotdwar in Uttrakhand. The actress who herself hails from Uttrakhand also knew about the situation in Kotdwar and how hard it is for the daily labourers to earn bread. She and her father extended a helping hand and turned out to be a messiah for the needy. 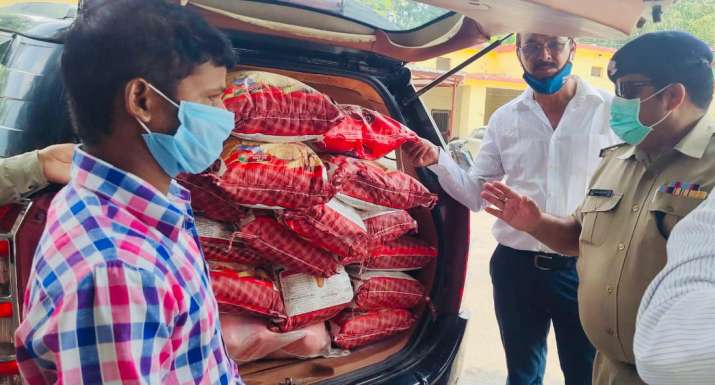 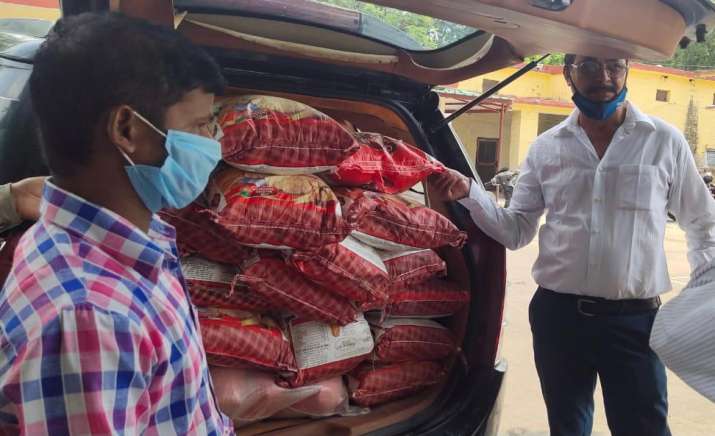 Urvashi Rautela even started a YouTube Channel to donate her YouTube revenue to the Covid-19 Relief Funds in India and help the nation fight against this pandemic. The actress was seen distributing food packages along with masks for the poor after Cyclone Tauktae hit Mumbai. The actress even donated 27 oxygen concentrators in Uttarakhand and wishes to do even more for the nation whenever needed.

On the work front, Urvashi Rautela will be making her Tamil debut with a big-budget sci-fi Tamil film in which she will be playing the role of a microbiologist and an IITian, and later she is going to appear in a bilingual thriller “Black Rose” along with the Hindi remake of “Thirutu Payale 2”. Urvashi is starring in the web series “Inspector Avinash” alongside Randeep Hooda, which is a biopic based on the true story of super cop Avinash Mishra.